Scribbled with Obscenities and Hearts

Stalled mid-post plus projects elsewhere. Still, with the below, the two of you who dared me owe me pints, plus important fresh links, a song, a poem, a song. 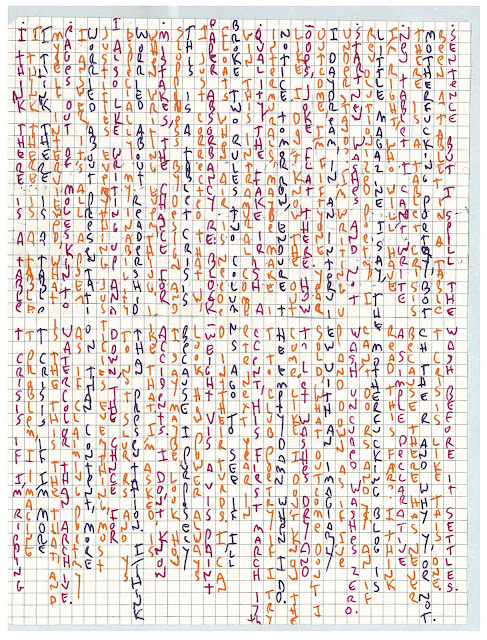