A Vivacious Mother Hides a Gawky Daughter. The Daughter Hides Her Own Vivacious Daughter in Turn

FORT MYERS, Fla. (AP) — Authorities in southwest Florida say a 17-year-old girl pointed a gun at her mother, pistol-whipped her and forced her to drive to a dealership to buy her a used car.


The sheriff’s office in Lee County said Monday that the teen has been charged with aggravated assault with a deadly weapon without intent to kill, among other counts, and was being held at a juvenile detention center.
According to officials, the mother said she didn’t want to press charges because her daughter had been accepted to several Ivy League schools.

We offered to buy Planet a car if she went to a certain nearby school and I'm certain she's going to turn the car down, though if I don't stop asking what she's thinking about her decision I swear she's going to brain me upside my right ear with a shovel. 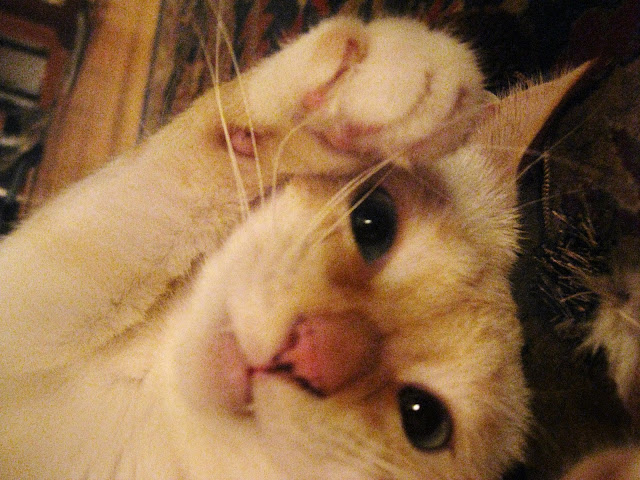 ONE TRAIN MAY HIDE ANOTHER