Get a Footnote for Being the Only Marxist to Gain Power 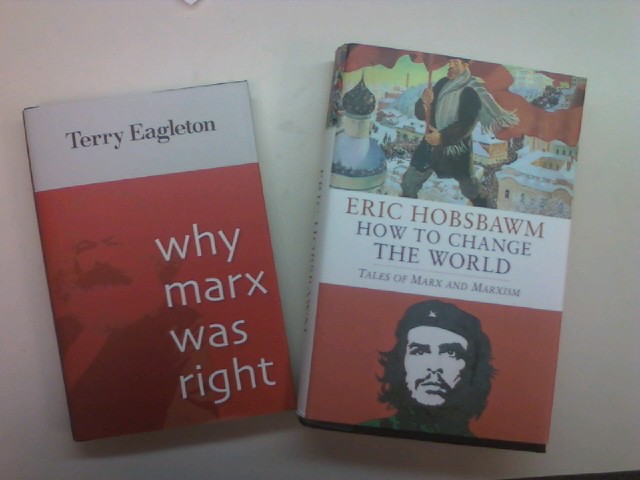 My favorite perq at work is first crack at new book carts. Found the above two just now. I'll read the introductions and see where it goes from there. I still think Marx an excellent diagnostician for what ails your economic system. Besides, it's not like I can read fiction now anyway - I'm 0-for-last six novels - though I solicit suggestions.

Related loosely and shamelessly, here's a cat that looks like Stalin: 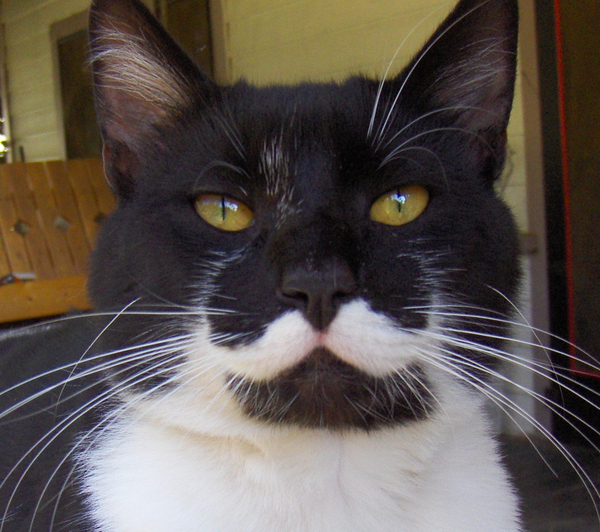