Vectors for Pestilence and Gods Who Call for Sacrifice

Holiday weekends when only kin and Kind read remind me who I bleg for, which is all the bleggalgazing, a holiday tradition, I feel like. It's a time for extending Kind; only one two of you has asked for Architecture of the Arkansas Ozarks so far, so hurry up! And it's always time to celebrate serendipity, as I came upon these paragraphs from Harington's novel this past Friday and just saw notice of BAT 2011 yesterday:

Isaac's wife Salina "caught religion" when the Presbyterian produced an eclipse of the sun, and although she was mostly partial to the Baptist, she attended all the church services in Stay More, and Isaac sometimes accompanied her out of curiosity, which is the bottom rung on the ladder of motives for going to church, the other rungs being, in ascending hierarchy: 2, being too timid to refuse, 3, a sense of duty, 4, a desire to mingle with others, 5, a desire to learn the means of salvation, 6, a desire to be saved, 7, lust for paradise in the hereafter, 8, schizophrenic need to need, 9, insanity, 10, sainthood. There were very few Stay Morons who ascended to the top of this ladder. Isaac remained on the bottom rung, and Salina got about as far as the sixth. As far as anybody could tell, she never asked him what he thought about the sermons, or never asked him anything about religion, although she talked to him freely, for hours on end, expressing her own views and opinions. One of the preachers had gone so far as to hint that sexual intercourse, even between lawfully wed husband and wife, was not in the best interests of attaining heaven, and once again Salina ceased climbing Isaac, even though it was dark and no one could see them, and once again Isaac turned to strong beverages for solace.

Nearly all the preachers, in particular the Methodist, abhorred alcohol, and preached frequently against it, and consequently Seth Chism had "caught religion" and given up the making of his superior sour mash, so Isaac was required to patronize Caleb Duckworth's inferior brand of rotgut. This stuff was just as capable of reducing the world to half its size, but it also reduced time to half its length, which was terribly confusing to Isaac, who in compensation for it began to double everything: each day was forty-eight hours, or rather Monday came twice a week, and the Second Tuesday of the Month was also the third; spring and summer came twice a year, and so did autumn, which wasn't so bad, but two winters in one year was awful.

Unless you've read the preceeding 184 pages you have no idea of how much is packed into those two paragraphs. Email me by midnight tonight, EDT, if you've done me a Kind and want a copy (or email me later and say please). 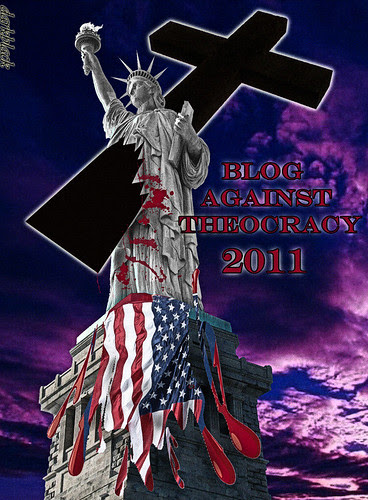 A fly like an envoy for the Lost Boys or a delegate sent to dicker with the dead.
Buzz wants out or in? Does it descend from one who grazed the face
of Dickinson and whispered in her ear the middle octave key of F?
Does it want nectar or the dead, and which am I? Vectors for fugue
and spontaneous bruising. Vectors for pestilence and gods who call
for sacrifice. Shit seraph, heaven worm, world eye, scholar bent over
the heated pages of the Coptic translating the words matter and heaven
in its three-week paradiso. Fly worries everything. Fly walks on the ceiling.
Fly works its rosary, a discalced nun of doubt, our intercessionary,
while we are free to be evermore certain about our God and the war.
Fly buzzes in the blown-open pages of the tiny novellas everyone carries
scattered like dreams in which we were all the characters. Fly already at it,
its story, a secondhand story, before smoke and a steel-blue wash
over everything. Looking up the way the myrmidons looked up
at the sun, skeptical, sweaty while they killed the ram and ewe,
strung the bow, lifted timbers. It was their job to fight
for someone's love and rage, someone's beauty worth dying for.