Once, a Fear Pierced Him, in that He Mistook the Shadow of his Equipage for Blackbirds 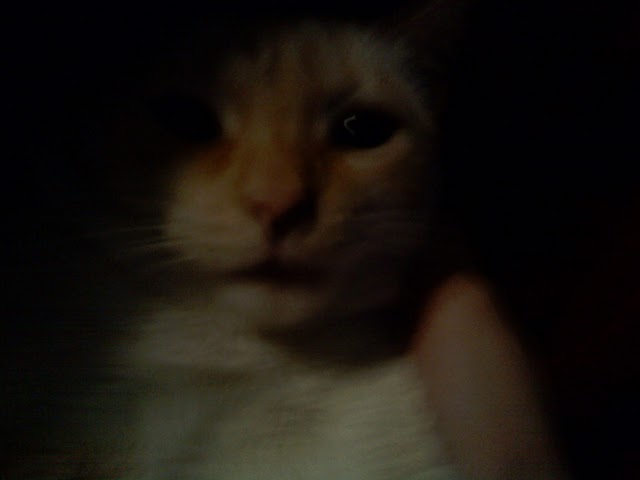 Goff's pregame post said United weren't wearing their FUCKING UGLY RED KITS! and there's this line from the re-cap at United's homepage at 7:30PM last night: Fred then had a glorious chance to equalize in the 52nd minute, played in on goal by Chris Pontius, but the Brazilian sprayed his shot wide of the frame. I can see Fred rubbing his ouchy hamstring with one hand while abashedly thumbs-upping Pontius in my head as if I was there. 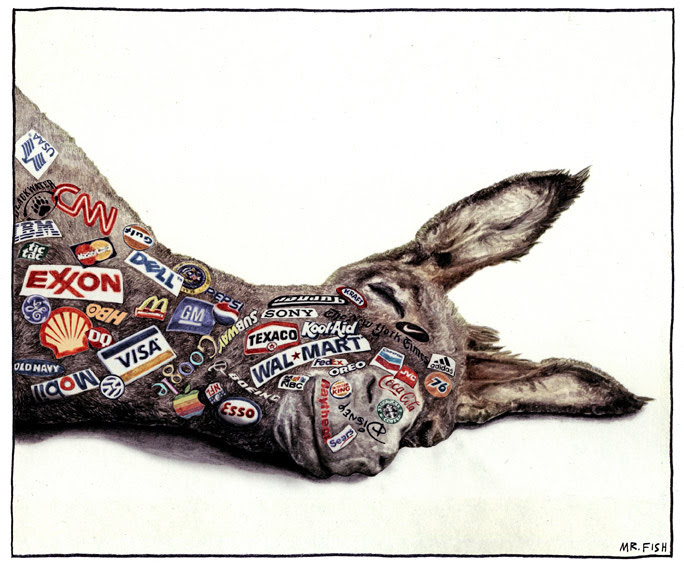 THIRTEEN WAYS OF LOOKING AT A BLACKBIRD

Among twenty snowy mountains,
The only moving thing
Was the eye of the blackbird.

I was of three minds,
Like a tree
In which there are three blackbirds.

The blackbird whirled in the autumn winds.
It was a small part of the pantomime.

Icicles filled the long window
With barbaric glass.
The shadow of the blackbird
Crossed it, to and fro.
The mood
Traced in the shadow
An indecipherable cause.

O thin men of Haddam,
Why do you imagine golden birds?
Do you not see how the blackbird
Walks around the feet
Of the women about you?
VIII

I know noble accents
And lucid, inescapable rhythms;
But I know, too,
That the blackbird is involved
In what I know.

When the blackbird flew out of sight,
It marked the edge
Of one of many circles.

At the sight of blackbirds
Flying in a green light,
Even the bawds of euphony
Would cry out sharply.

He rode over Connecticut
In a glass coach.
Once, a fear pierced him,
In that he mistook
The shadow of his equipage
For blackbirds.

The river is moving.
The blackbird must be flying.

It was evening all afternoon.
It was snowing
And it was going to snow.
The blackbird sat
In the cedar-limbs.