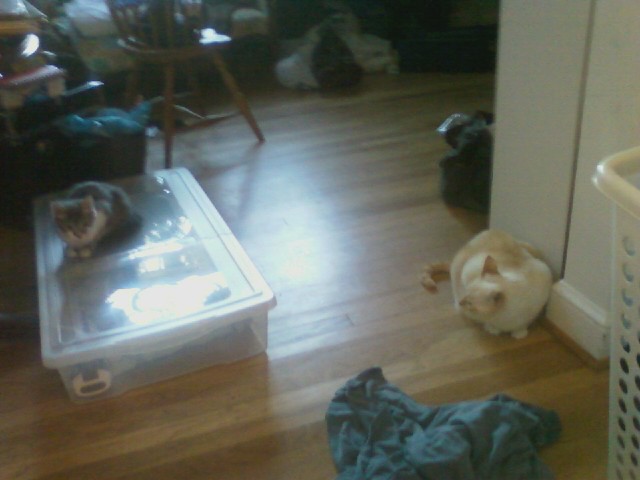 That's the state of cat affairs: rather than sulking in my bedroom, Fleabus now comes out and glowers. Progress. Relatedly, only for the purpose of this Saturday-lazy post, I got this in my email yesterday from Al Franken:


One day I'll have the opportunity to raise my hand and repeal DOMA. But first we have to make that happen -- and as much as I wish I could, I can't talk to every single person from one coast to the other and tell them about our petition. That's our challenge.

The solution? Online ads. They're fast and effective, and best of all, they're inexpensive to run. And this new kind of advertising is so efficient, that the $5 and $10 contributions that our supporters have been chipping in are making a huge impact and helping us grow our coalition faster than we ever thought possible.
Will you help us keep our ads running by chipping in $5 today?

I thought I'd killed all the email subscriptions I'd stupidly signed up for when I was a stupid ticket-pulling moron, so I canceled this one, and when the Will You Tell Us Why You're Canceling dialogue box came up I typed:


Hey! Did you know Washington DC has a professional soccer team? 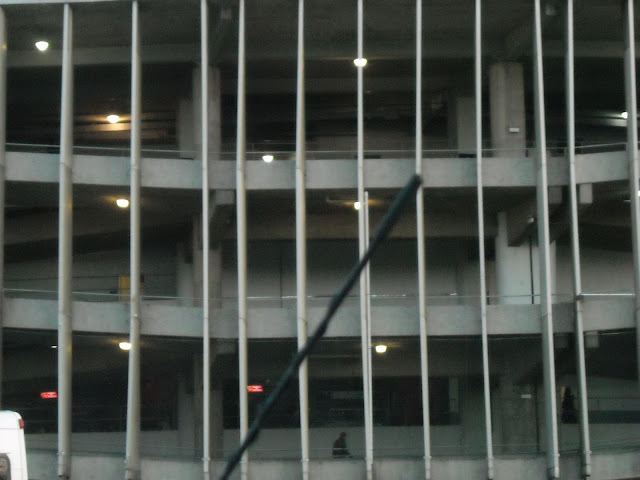 It's true! and they've a home game tonight I won't even try and taunt a result out of, though the best news is I'm meeting a friend of this blog (and maybe yours) before the game for a beer, he's mentioned in the poem below. 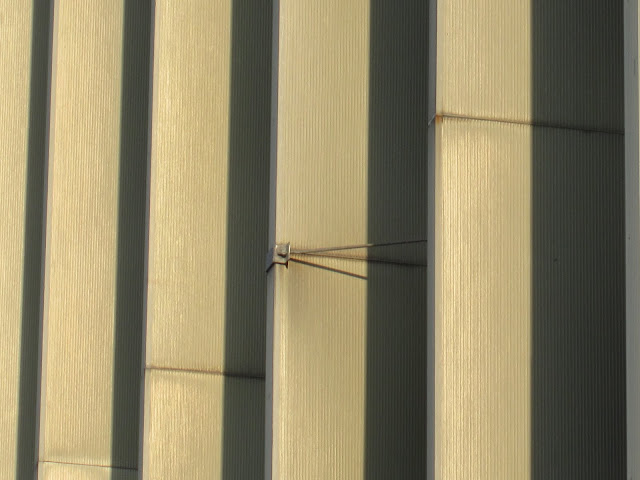 - Plagiarized? Recktall Brown sat back. With a quick look over his desk, locating a manuscript, he pushed it forward with one hand and took off his glasses with the other. He fixed the figure across from him with his sharp eyes, and laughed. - Take a look at this, he said, as the quivering yellow fingers received it. - This is lifted. The whole God-damned novel is lifted. One of our readers spotted it the first thing. A lawyer went over it, and it's safe. a couple of things changed around, it's safe and it's good, and it will sell.

E-MAIL FROM AN OWL

The irrigation system wants it to be known it irrigates
The garden,
It doesn't water it.
It is a stickler about this!
Watering is something done by hand.
Automatic catering naturally
Does a better job than a hand with a watering can can.
Devised in Israel to irrigate their orange groves,
It drips water to the chosen, one zone at a time.
Drip us this day our daily bread, or, rather, this night,
Since a drop on a leaf in direct sunlight can make
A magnifying glass that burns an innocent at the stake.
The sprinkler system hisses kisses on a timer
Under an exophthalmic sky of stars.
Tonight my voice will stare at you forever.
I click on Send,
And send you this perfumed magic hour.