In Her Room at the Prow of the House Where Light Breaks, and the Windows Are Tossed with Linden, My Daughter Is Writing a Story

These are the strangest days of my life, and that's before this coming week, the strangest week ever, at the end of which I leave my daughter at college in Ohio. I've more to think about than I have to say, about everything mark and kayfabe, but especially this coming week and the milestone this coming Sunday which is not kayfabe, or what parts of it are are given lovingly without mark.

I'm incapable of not posting - and believe me, that's being not so much reevaluated as confronted before the reevaluation - so, expect what you expect, just more and less so, and maybe even more maudlin. 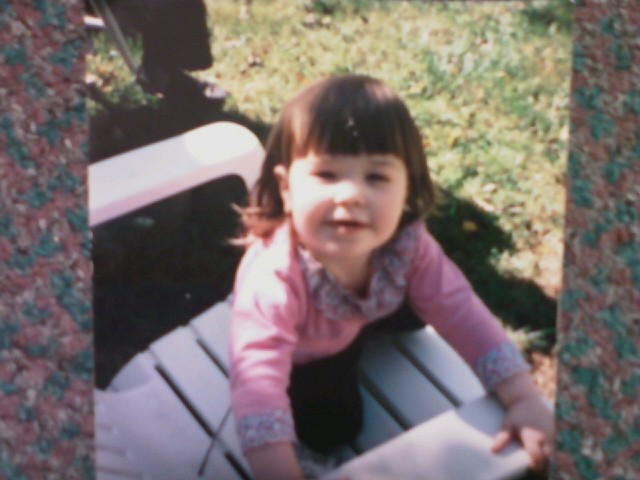