Still have zero desire to play POTUS 12 (much less the next gnashing of motherfucking congressional chicken). I do feel like playing some John Coltrane, who two DJs told me was born 85 years ago yesterday, a song one of them played.


Hey, did you know Washington DC has a professional soccer team? 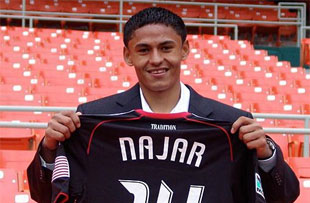