All Ardent and Catastrophic and Counter 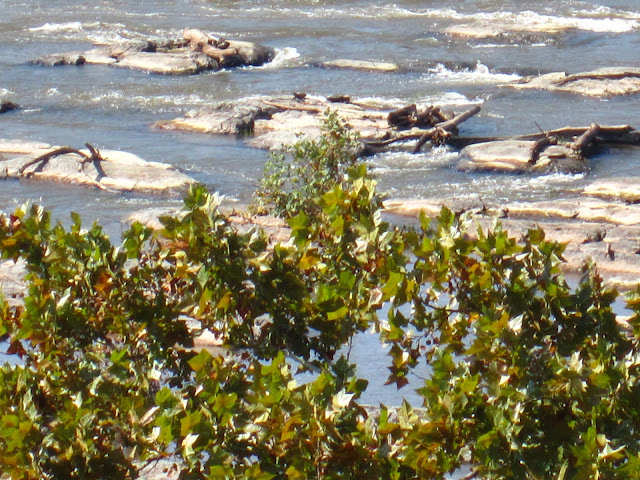 Occupy DC. My confession, my complicity: yesterday we went on one of our favorite hikes to cliffs over the Potomac instead of going Downtown, and even worse, it wasn't until I was three miles into the hike that I remembered I wanted to think about going Downtown yesterday instead of hiking in the woods. 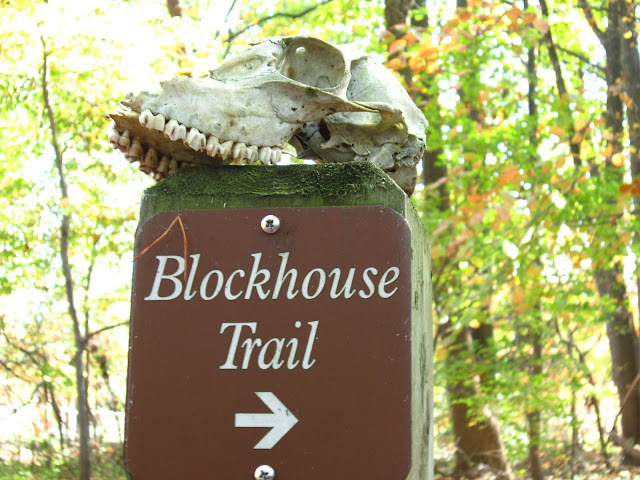 Though it's still vital to remember: Fuck NPR and anyone who gives them a motherfucking penny:


NPR will no longer distribute the member station-produced program "World of Opera" to about 60 stations across the country because the show host helped organize an ongoing Washington protest, a network official said Friday evening.
NPR spokeswoman Dana Davis Rehm said the network disagrees with the station on the role of program hosts but respects its position.
"Our view is it's a potential conflict of interest for any journalist or any individual who plays a public role on behalf of NPR to take an active part in a political movement or advocacy campaign," she told The Associated Press. "Doing so has the potential to compromise our reputation as an organization that strives to be impartial and unbiased."
Dana Rehm? Really? As in nepotism? I don't know, I'm asking. 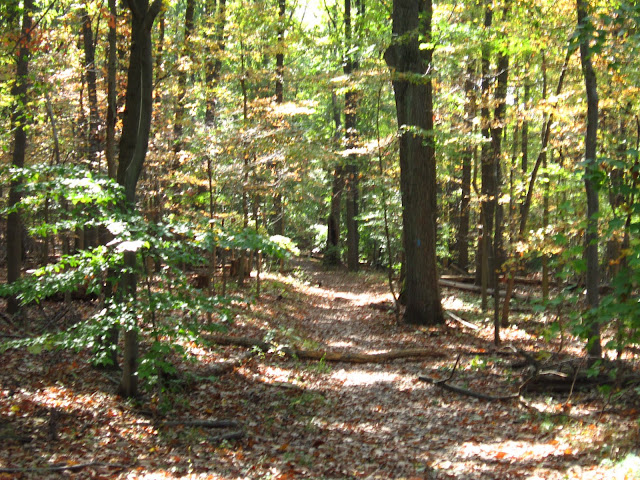 The Glazers found little to cheer their spirits at Wembley. Private helicopters swept the Manchester United owners away from Old Trafford in the wake of Sunday's derby defeat and down to London in time to see their other team, the Tampa Bay Buccaneers, lose to the Chicago Bears 24-18 in the latest instalment of the NFL's International Series. This defeat may not have been quite so emphatic but when your regular season is only 16 games long, every loss is that little bit more significant.

I watched City demolish United on Fox Soccer yesterday morning (and Mario Balotelli can be the next great football player if he decides he wants to be, holyfuck - and holyfuck is Carlos Tevez a moron, but that's another story) and the British announcer and color commented on the traffic jam caused by the Glazers shutting down parking spaces for their private helicopters, the American fuckers, fucking with Man Utd true local supporters. 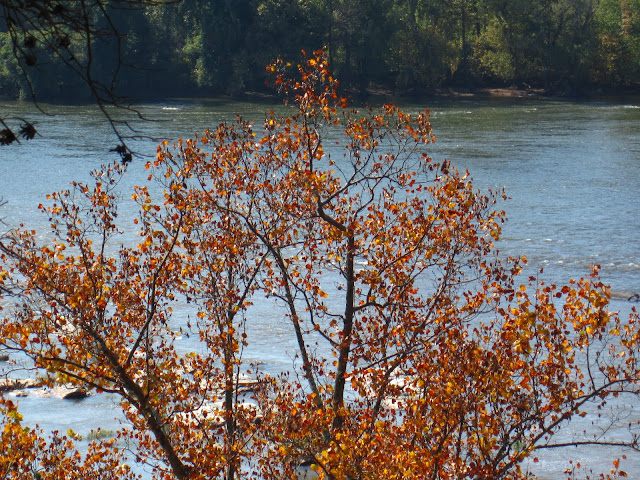