A Pillowcase Makes a Fine Substitute Pouch for an Orphaned Kangaroo

This is true, though Earthgirl and Planet can only vouch for this part - driving Planet to National yesterday morning around nine, just after swinging the exit curve off the Beltway just over the river onto GW Parkway, we were blocked by a Park Police car spread across both lanes, flashing. Another tenth of mile or two ahead another Park Police car sat flashing, then an officer got out, walked to some injured animal, pulled out his revolver and shot it twice, a small animal, I don't know what, he wrapped it in a tarp and threw it in his trunk. This all took five minutes. What Earthgirl and Planet can't vouch for even if they had seen motherfucking Captain Kangaroo 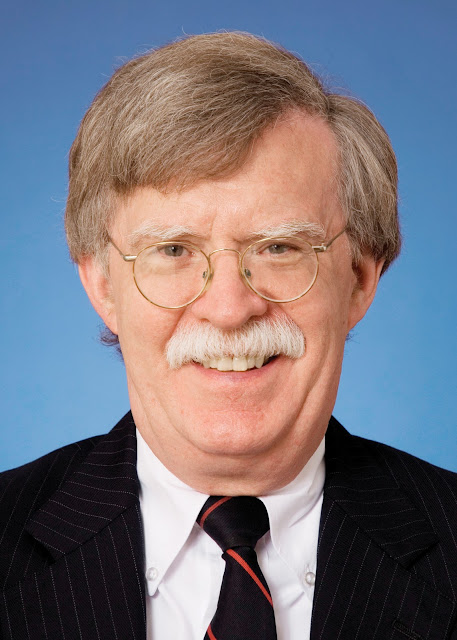 (since, when I said, and they can vouch I said, Hey, it's motherfucking Captain Kangaroo, they said, Who?) is motherfucking Captain Kangaroo stepping out of a Mercury limo two cars behind us, glancing at his watch, kicking a tire, pulling out his cell and cursing into it while getting back in the limo, though it's true! I didn't have time to get a shot off, he was back in the car before I could dig my camera phone out of my pocket, before I could get him. Once traffic was waved on, he ordered the driver to speed and weave, but this was the GW Parkway, and if we mere (but made) assholes want to frustrate major assholes, well, we (and by we I mean me and a some guy in a Camry with vegan stickers and some woman in a prius with one of those coexist stickers) can tandem lane @ 50 mph all the way to National Airport, motherfucker. Resistance, bitches. Giggled day. 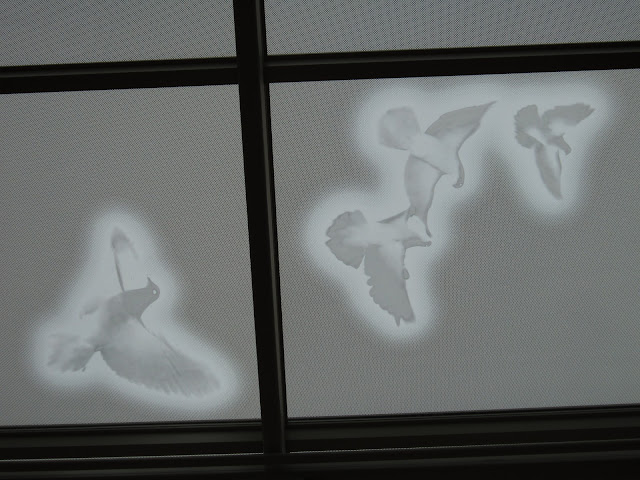 
From a documentary on marsupials I learn
that a pillowcase makes a fine
substitute pouch for an orphaned kangaroo.
I am drawn to such dramas of animal rescue.
They are warm in the throat. I suffer, the critic proclaims,
from an overabundance of maternal genes.
Bring me your fallen fledgling, your bummer lamb,
lead the abused, the starvelings, into my barn.
Advise the hunted deer to leap into my corn.
And had there been a wild child—
filthy and fierce as a ferret, he is called
in one nineteenth-century account—
a wild child to love, it is safe to assume,
given my fireside inked with paw prints,
there would have been room.
Think of the language we two, same and not-same,
might have constructed from sign,
scratch, grimace, grunt, vowel:
Laughter our first noun, and our long verb, howl.