Hey, did you know Washington DC has a professional soccer team? 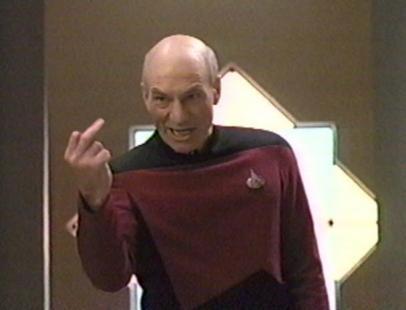 It's true! and fuck me, it's all the energy, soul, heart, and oomph* I have to write about today, and, serendipitously, the Post's Steve Goff sat down with Kevin Payne for the first half of their post-season interview (today on-field, tomorrow off-field, as in United's future, or lack thereof, in DC). Not surprisingly, Payne's autopsy/obituary/outlook sounds like pretty much every other I've seen, including mine, though, of note, there's positive GM-yadda about Boskovic returning amidst the standard GM-yadda blaming the players for not being the players the GM thought he'd signed.

Tomorrow, the Sadder Yadda, or: I will never need gladly Fuck-Me-Jig. 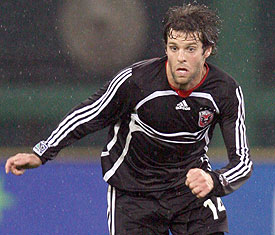 Bats have no bankers and they do not drink
and cannot be arrested and pay no tax
and, in general, bats have it made.
Henry for joining the human race is bats,
known to be so, by few them who think,
out of the cave.

Instead of the cave! ah lovely-chilly, dark,
ur-moist his cousins hang in hundreds or swerve
with personal radar,
crisisless, kid. Instead of the cave? I serve,
inside, my blind term. Filthy four-foot lights
reflect on the whites of our eyes.

He then salutes for sixty years of it
just now a one of valor and insights,
a theatrical man,
O scholar & Legionnaire who as quickly might
have killed as cast you. Olč. Stormed with years
he tranquil commands and appears.