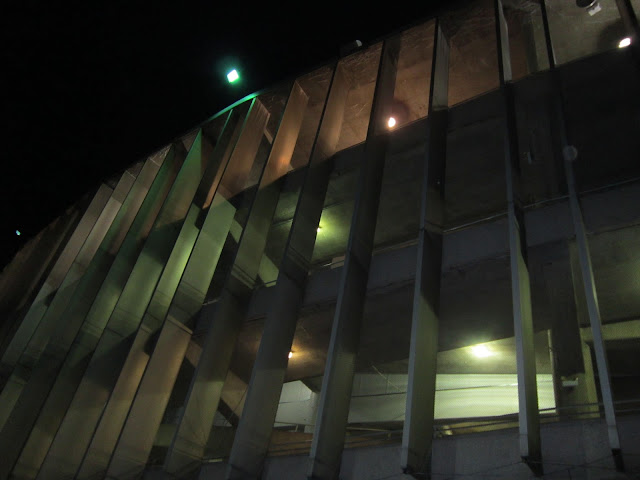 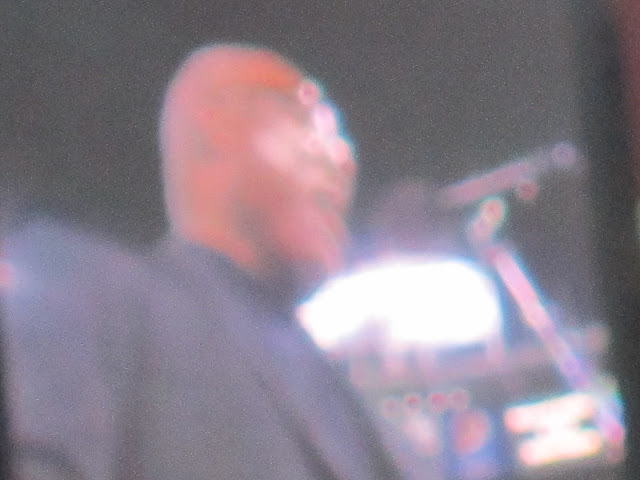 End of Charlie Davies in DC. I didn't think he was special before the accident, he's nothing special now. Also probably the end of Clyde Simms, who, after justly being criticized for not giving up his body versus Chicago when the game mattered, gave up his face in a game that meant nothing. 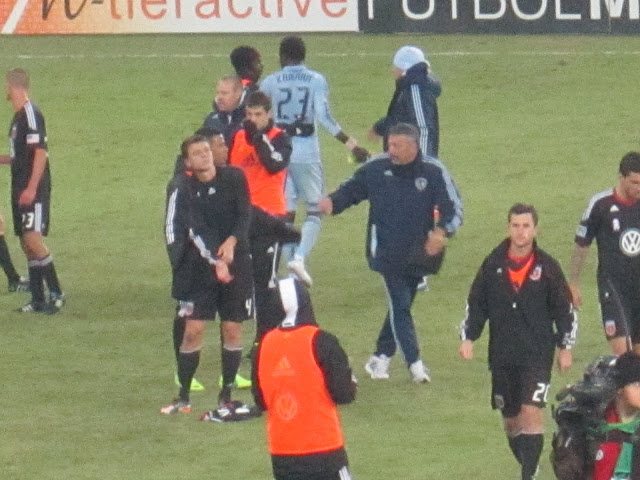 Excellent time. Deposits already down for next season. Five long months. Autopsy and obit maybe later this week, though it was probably yesterday. 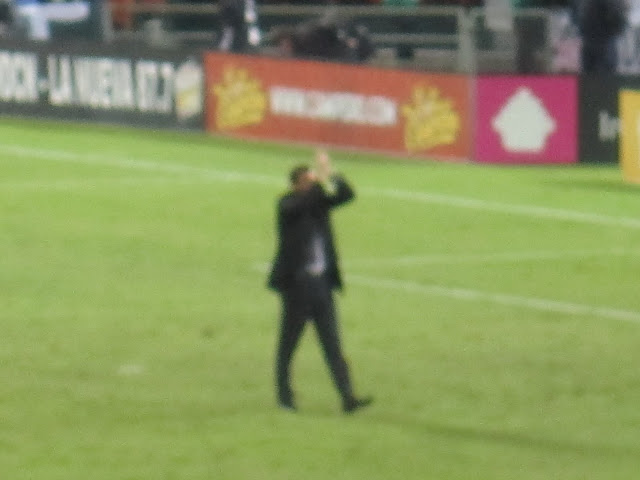