Were Mankind Less Transfixed by Its Own Importance, It Would Be Harder to Be Happy

Thursday Night Pints were Tuesday Night Pints, moved again at my request - tonight we pick up Planet at National, she's spending KC's post-midterms long-weekend with us, and YAY! - so no D; he plays high stakes bridge every Tuesday, claims he's a grandmaster. We talked - K and L and special guest C, sitting alone as only those who give up teaching for deaning do, invited over. Good guy! - about our kids and college, my kid especially since I'm the only one currently playing, K eight years away, L and C done.

Eventually Occupy comes up. C asks me, does this help or hurt your man Obama, and I said, it has been a couple of years since we talked. He thinks, K said to C, nodding at me, Obama's worse than any Republican can be because he can do what Republicans can't. Well, sure, said C, that's why he'll be reelected. Did you hear, I asked, that Glenn Beck told his listeners to withdraw all their money from banks, that the violent American Left will attack Wall Street next week, that we - you and me - want to guillotine the rich. What's the what in your Stringtown, Blegsylvania, K asks me. Bemusement, I said. Wist. Wry smiles that involuntarily deepen to muscles that haven't smiled that deeply in decades when remembering the last time we daydreamed ourselves as revolutionaries. You're talking about you as the galaxy again, L said. As I got up to get L a ridiculously priced scotch, C said, this is about nothing more than protecting your stake. Everything is negotiation, I said. Galaxies. 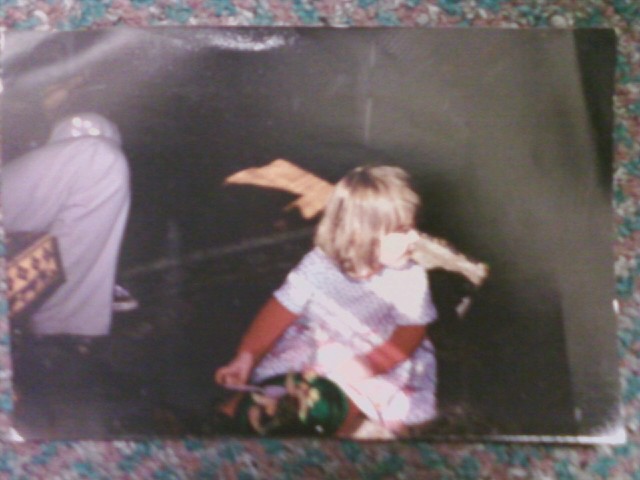 
THE BOOK OF THE DEAD MAN (FOOD)

Live as if you were already dead.
Zen admonition