I was running errands last evening, flipping stations in the car (my CD player died four days ago, I need a new car for Giftmas! yo), I landed on WAMU at 6:10, Market Place, public radio's Corporate business propaganda show, they were clowning Occupy deliberately and clowning Occupy (with varying levels of awareness) when trying not to clown on Occupy, and it occurred to me, clown the fuck away, Occupy the brand gets love-mocked or hate-mocked on NPR, on South Park, remember Corporate's Rules of Branding, all publicity is good publicity, even the nasty things, so please, clown away.

Oh! my watch isn't broke. I got duped by a fraud watch-repairman at Rodman's in Friendship Heights who sold me a bad battery, so I was told by the sales clerk at some jewelry store at L and Connecticut where I dropped it off to have it fixed before having lunch with a digital friend who's now an analog friend. Please note the newest addition to Me and Mine. This opportunity can be yours too! One major advantage is that while Me and Mine does update when one last posts it is organized alphabetically rather than by most recent post so your blog doesn't sink like an anchor of shame to the bottom of the blogroll when you don't post. 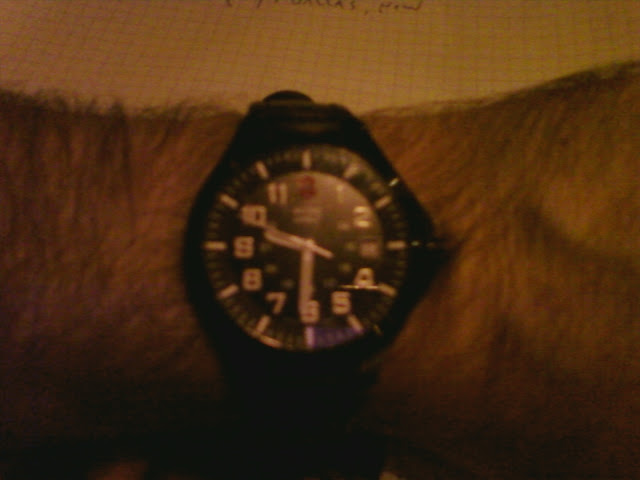 I've never had a digital wristwatch, I've always done circle 1-12. It'd been five, six days without that watch on my wrist after forever years with a watch on my wrist and, holyfuck, I put it on yesterday afternoon as soon as I had it back but didn't look at it until 9:30 last night and for the first time since I learned how to tell time, for a fraction of a fraction of a second I couldn't tell time, the oddest sensation I've had since the last until the next. Fine metaphors abound. 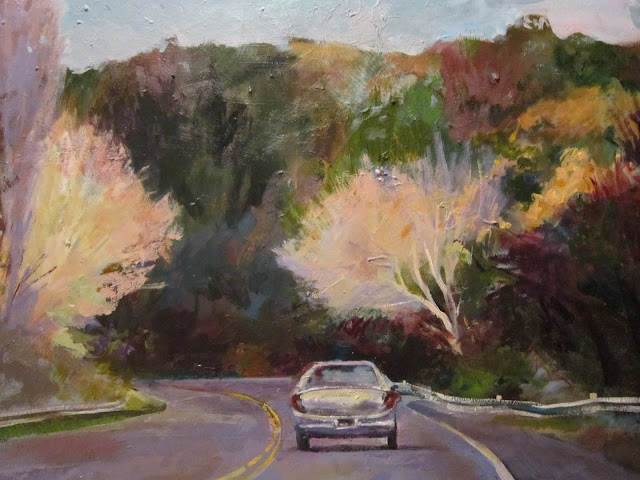 
Alone with our madness and favorite flower
We see that there really is nothing left to write about.
Or rather, it is necessary to write about the same old things
In the same way, repeating the same things over and over
For love to continue and be gradually different.
Beehives and ants have to be re-examined eternally
And the color of the day put in
Hundreds of times and varied from summer to winter
For it to get slowed down to the pace of an authentic
Saraband and huddle there, alive and resting.
Only then can the chronic inattention
Of our lives drape itself around us, conciliatory
And with one eye on those long tan plush shadows
That speak so deeply into our unprepared knowledge
Of ourselves, the talking engines of our day.