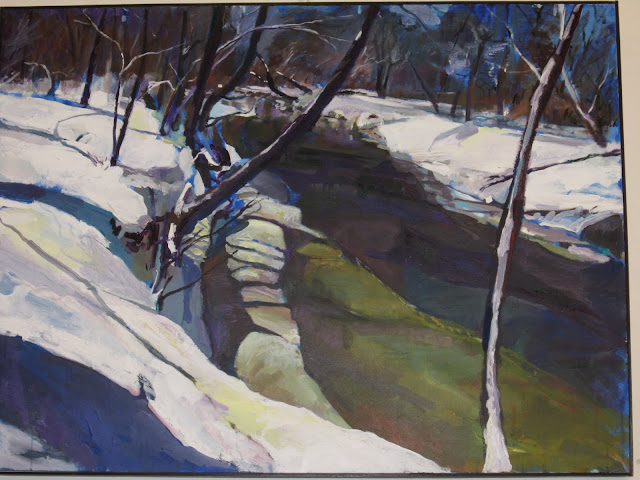 I admit I've enjoyed not enjoying shit like this shit the past few days:

Some of the smartest and most sophisticated people I know—canny investors, erudite authors—sincerely and passionately believe that President Barack Obama has gone far beyond conventional American liberalism and is willfully and relentlessly driving the United States down the road to socialism. No counterevidence will dissuade them from this belief: not record-high corporate profits, not almost 500,000 job losses in the public sector, not the lowest tax rates since the Truman administration. It is not easy to fit this belief alongside the equally strongly held belief that the president is a pitiful, bumbling amateur, dazed and overwhelmed by a job too big for him—and yet that is done too.

That's David Frum's latest greatest anti-cracker apostasy, and here's what occurs to me beyond post-duh yawn on Frum's assclownery: assorted angles on bleggalgazing and my complicity via shorthanded code I assume you know ending in self-recrimination that's serious enough for self-mockery but not serious enough to make me materially change the life I'm vested in. I'll embed this block between photos of Earthgirl's latest paintings, her recent burst of creativity, width, depth, breadth, space and time, I don't feel a need to say more I assume you know what I mean, adding, save the landscapes and use as desktop backgrounds for full effect.

No 3 was the most clarifying: draft laws against the little-known loophole that currently allows members of Congress to pass legislation affecting Delaware-based corporations in which they themselves are investors. When I saw this list – and especially the last agenda item – the scales fell from my eyes. Of course, these unarmed people would be having the shit kicked out of them.

Since Occupy is heavily surveilled and infiltrated, it is likely that the DHS and police informers are aware, before Occupy itself is, what its emerging agenda is going to look like. If legislating away lobbyists' privileges to earn boundless fees once they are close to the legislative process, reforming the banks so they can't suck money out of fake derivatives products, and, most critically, opening the books on a system that allowed members of Congress to profit personally – and immensely – from their own legislation, are two beats away from the grasp of an electorally organised Occupy movement… well, you will call out the troops on stopping that advance.

I admit I've enjoyed not enjoying shit like that duh the past few days. 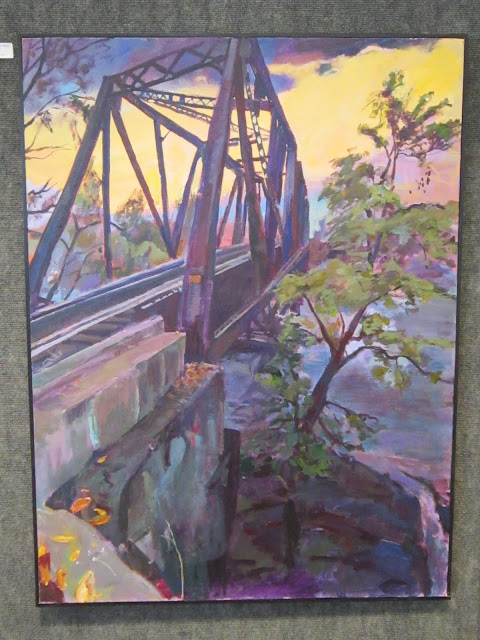