It's an Inevitable Verbal Tic -- Wouldn't You Say? -- For a Super-Clean Country


Screams a headline in today's YFWP:

In race for campaign funds from billionaires, Romney outpaces Obama. 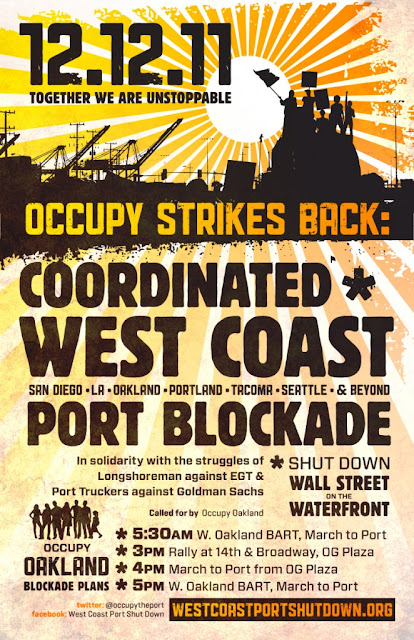 You (almost) never see it in public so
You have to conjure it up all day long,
Drag it into every conversation,
To flesh out the corporate picture.

It's an inevitable verbal tic -- wouldn't you say? --
For a super-clean country.

Holy shit, that shit's wack.
She thinks she's hot shit but she ain't dogshit.
There's nothing but shit on the internet.
Why are you so hung up on shit like that?
I got some good shit at home, some far-out shit.
You're so full of shit, you dumbshit motherfucker.