Should I Think Personally, Such as, This Week Seems to Have Been Crafted in Hell: What: Is Something Going On: Something Besides This Diddledeediddle Everyday Matter-of-Fact 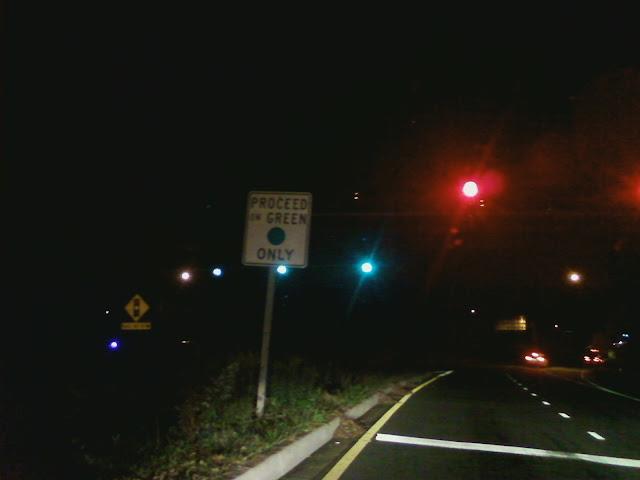 Blegsylvania is still dying its slow geriatric death, and Blegsylvania, even in its more robust days, always slowed between Thanksgiving and Giftmas as it's slowing now, but this slowdown seems sadder, more exhausted, depressing, forlorn, feels like surrender to inevitabilites. Did anyone doubt how Occupy would - will - play out, does anyone doubt how shitful POTUS12 will look and sound and feel like as it readies the populace for POTUS16 and on and on? Yes, space travel is boring. Yes, I project my aargh across Blegsylvania, broadcast my resignation before late capitalism's inexorable track to all Blegsylvanians. Also, that stoplight, two, three times a day.