And in Moon's Eyes I See the Moon 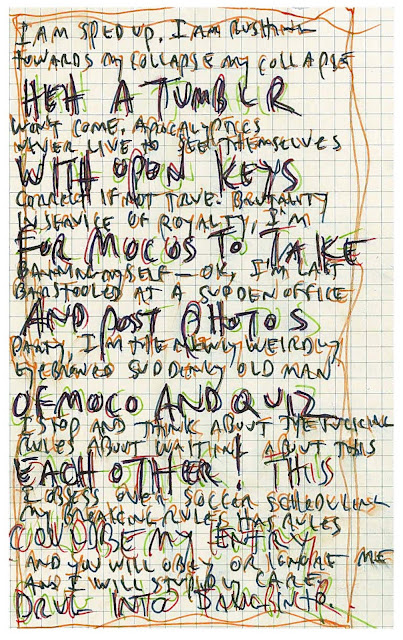 I have a white cat whose name is Moon;
He eats catfish from a wooden spoon
And sleeps till five each afternoon.

Moon goes out when the moon is bright
And sycamore trees are spotted white
To sit and stare in the dead of night.

Beyond still water cries a loon,
Through mulberry leaves peers a wild baboon
And in Moon's eyes I see the moon.