As Absolutely Devoid of Meaning as a French Horn


So now the firestorm is what some fuck at National Review typed re: white parental advice to their children re: niggers, and jesus fucking christ this is gonna be the shittiest summer ever since the last until the next. I've thought about creating a gadget box to track the worst media or bleggal firestorm ever since the last until the next, and Hey! Did you know Washington DC has a professional soccer team? 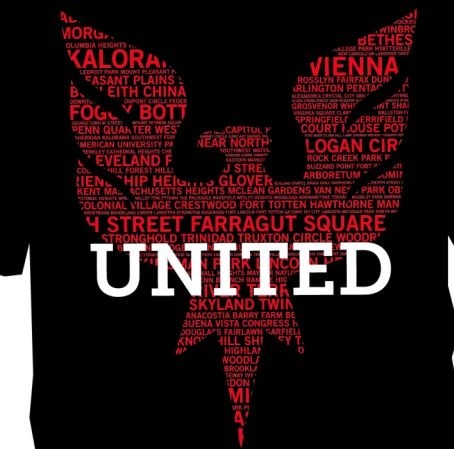 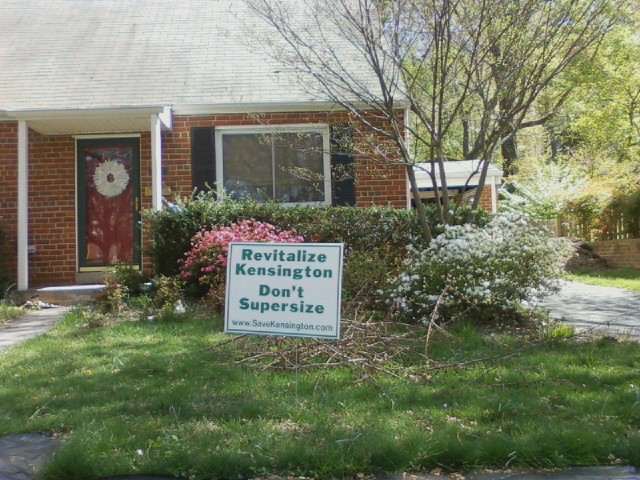 IMPROVISATIONS ON A SENTENCE BY POE