I Must Report Failure in My Assignment, Principally Regarding the Tomato Plants 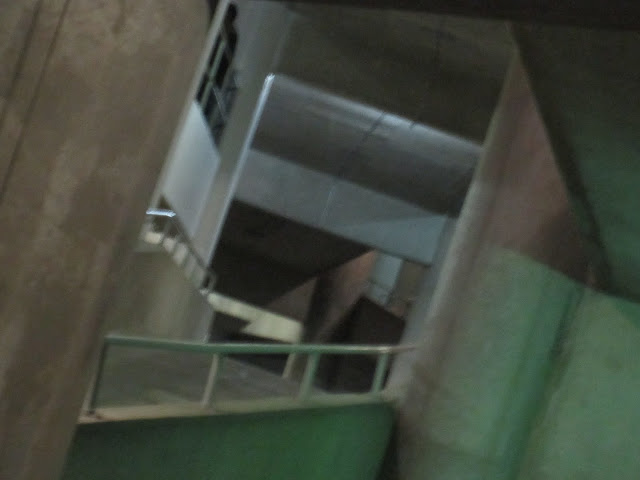 The three photos in the post are from this past Wednesday night's United game at RFK. It's freaky, even in a crowd of 10K you can walk up a ramp to the 300 level of Loud Side and not see anybody but other goofs like me. Tonight, for instance, there's a home game, what should be one of United's three top draws of the season, a game against fucking Metros. There's a Capitals' elimination playoff game starting at 330 and up to three inches of torrential rain in 45 degree temperature predicted and the game is stupidly scheduled on a Sunday school night at the equally stupid six o'clock because of motherfucking cable television contractual obligations, so oops, lost revenue (even if three out of three United had no say). Oops. Oh, by the way:

Waters is 66 today. Yes I know he now makes his living shatnerizing John Waters. As for tonight, if it does rain half as much as predicted the field will be for suck. I love RFK, will be photographing as long as United plays there, the field will be for suck. There likely would have been red cards on a perfect pitch in 70 humidity-free degrees, but a field for suck in a downpour in 45 degrees? This game has a chance to be memorably weird. 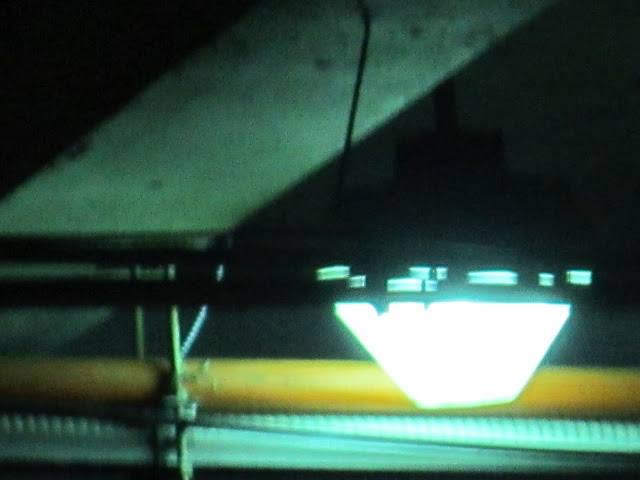 My apologies for kicking the motherfucking Obama hive harder recently more than I normally daily do: when provoked - that's right, it was you, B, see you Tuesday night - I need remind myself that's a learning opportunity for ME to shut the fuck up re: if I was charged with dithering publicly over kabuki shitstorms ginned up by PR to distract from my laser-like focus on undermining any and all civil liberties pertaining to domestic political and economic dissent and/or litigation, I'd have tried to do as magnificent a job as motherfucking Obama has too. Gah, missed opportunity again. 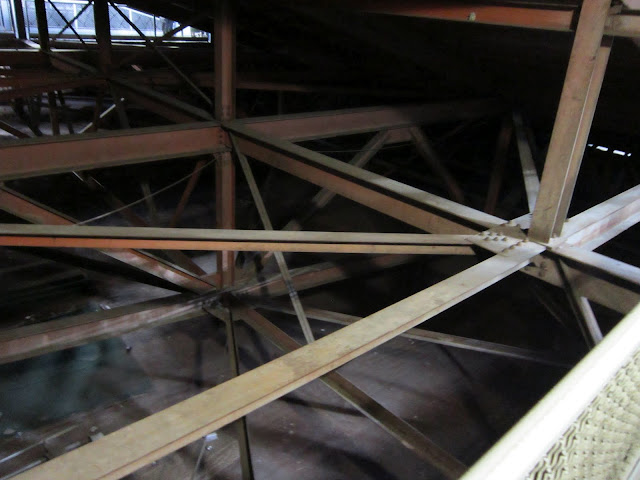 In your extended absence, you permit me
use of earth, anticipating
some return on investment. I must report
failure in my assignment, principally
regarding the tomato plants.
I think I should not be encouraged to grow
tomatoes. Or, if I am, you should withhold
the heavy rains, the cold nights that come
so often here, while other regions get
twelve weeks of summer. All this
belongs to you: on the other hand,
I planted the seeds, I watched the first shoots
like wings tearing the soil, and it was my heart
broken by the blight, the black spot so quickly
multiplying in the rows. I doubt
you have a heart, in our understanding of
that term. You who do not discriminate
between the dead and the living, who are, in consequence,
immune to foreshadowing, you may not know
how much terror we bear, the spotted leaf,
the red leaves of the maple falling
even in August, in early darkness: I am responsible
for these vines.