Keep the Mannequin Secrets to Yourself

I had a girlfriend back in my early 20s who claimed she'd chained herself to virgin forest tree trunks in Oregon, I said at Thursday Night Pints, two of those there who'd heard this story before, just like you long-timers here, one who hadn't. Not the tug-of-war trope again, said D. Again, said L. K had asked me why I still enjoy raking myself with politics if I think all teams collude to advance the league and I think any given moment is as good as humans as animals can be. The tug-of-war, I said to K, those on the ends tug for millimeters in the middle, without those tugs those millimeters would be lost, and slope and new starting lines and stuff. The silence of an and. K got up to buy a round, it was about the fuck time, hugs and kisses. You didn't answer the question, said L. There was a question? I asked. 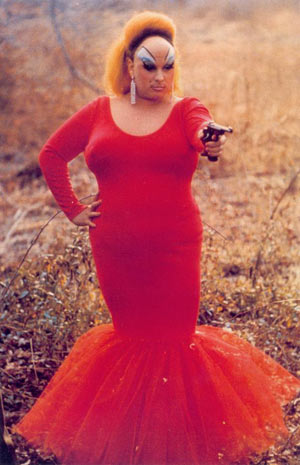 Twenty-three percent when placed under
intense pressure did in fact kick
the door in. Soldiers creep on the other side
of the turn. Every little thing
is destined for ease. Music, be still.
Keep the mannequin secrets
to yourself. Remember a ladder
can take you both up and down.
The weather grows less stable
than us. This line here is where
the season starts. Spring seems
fluorescently golden. Too much
milk in the fridge. When left alone
long enough, the prisoners
began to interrogate themselves.