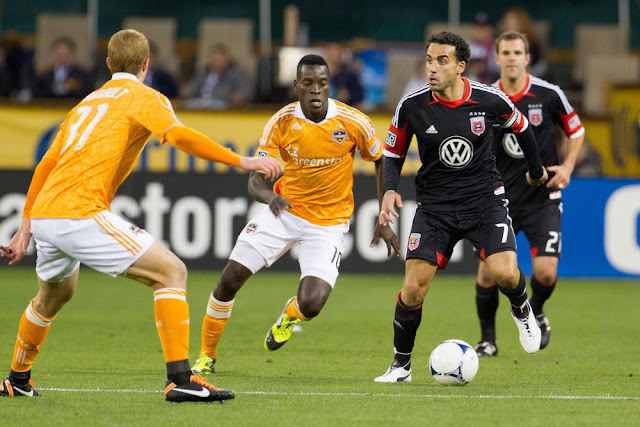 To be honest, it's been so long since I felt surges of optimism this intense towards United that I'm unsure how to proceed to Baal-taunt. Watching DeRossario round into form, Pontius develop into a forward as he learns on the job, DeLeon the most exciting rookie since? and Santos out-work and overpower defenders is exhilarating. Watching Dudar limp to the locker-room with a ripped hamstring and the ensuing defensive confusion, Kitchen pulled from midfield to right back, promptly giving ball away that led to Houston's second goal (and yes, Willis should have stopped it, and yes, that gives Hamid an entrance back, and yes, I've witnesses, I called - or at least Baal-taunted - Bruin's two goals), Russell looking lost in central defense, I think this three game road trip to San Jose, Toronto, Houston, could be long and pointless. What fun is Baal-taunting for four points out of the three?


Here's Goff once, twice, here's Fullback, here's Shatzer, here's United Mania, more later if and when, or not, here's a photo from 300 of the East Capitol Street bridge: 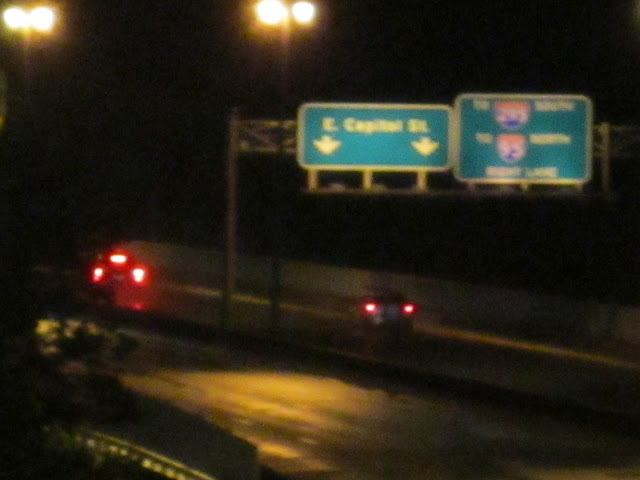