What Astonishes Is the Singing 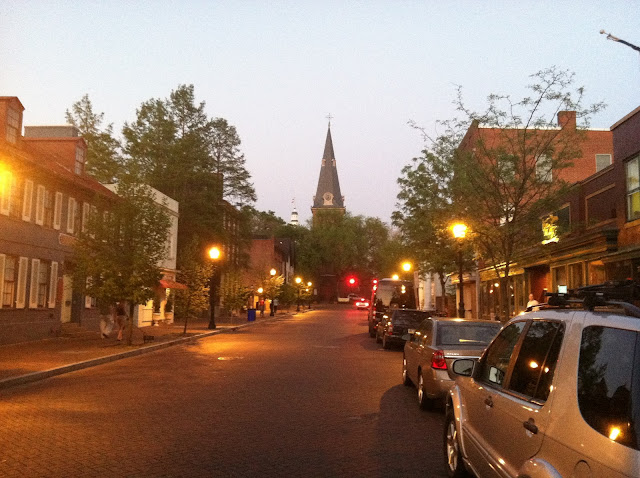 Marvelous, special evening in Annapolis with Earthgirl and Hamster. More details may or not be forthcoming: the conversations before and after the Lambchop show, the incredible performance of a band in full command of overwhelmingly powerful understatement. I may or not try to distill, I may or not share if I do distill. There is this: Kurt Wagner, in his baseball hat and horn-rims, smoking a cigarette in front of Rams Head after the show thanking us for coming, looks like my Uncle Steve from the nose up, like my Aunt Pat from nose to chin, especially the smile, Earthgirl saw it too. Past experience has taught me not to try distilling the uncanny less I lose it. 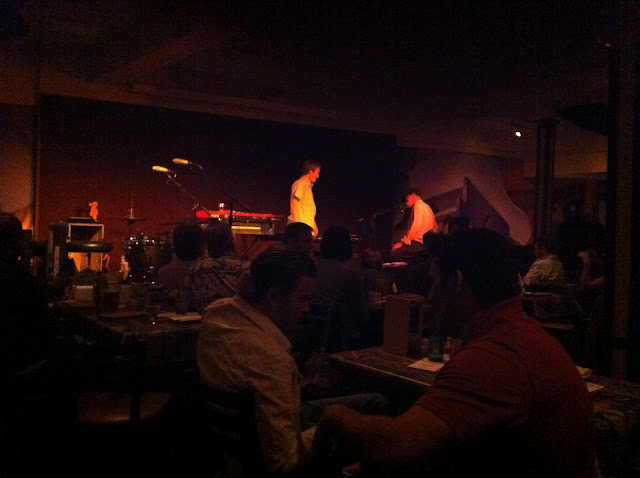 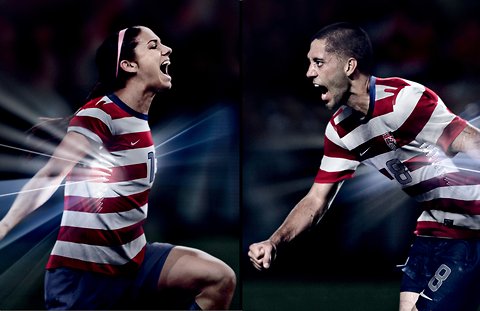 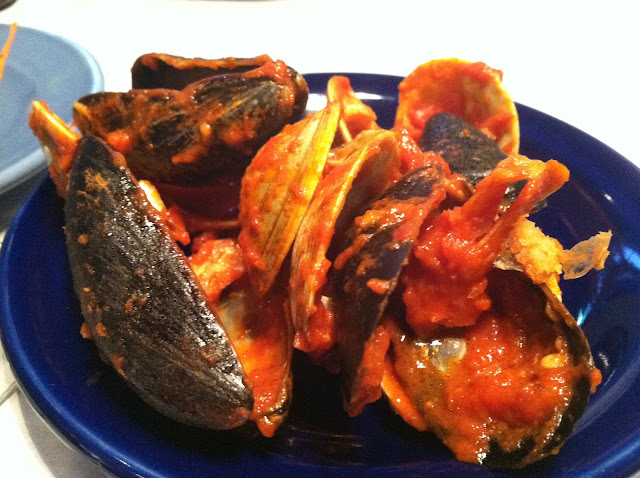 HORSES AT MIDNIGHT WITHOUT A MOON

Our heart wanders lost in the dark woods.
Our dream wrestles in the castle of doubt.
But there's music in us. Hope is pushed down
but the angel flies up again taking us with her.
The summer mornings begin inch by inch
while we sleep, and walk with us later
as long-legged beauty through
the dirty streets. It is no surprise
that danger and suffering surround us.
What astonishes is the singing.
We know the horses are there in the dark
meadow because we can smell them,
can hear them breathing.
Our spirit persists like a man struggling
through the frozen valley
who suddenly smells flowers
and realizes the snow is melting
out of sight on top of the mountain,
knows that spring has begun.