Your Eyes Green Even Though Your Driver's License Says Otherwise 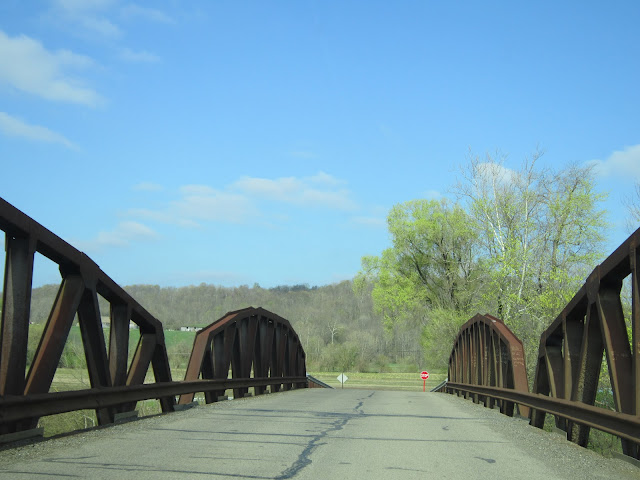 One can't help overhearing the conversations in the breakfast lounges of Holiday Inn Expresses. There's both a Mary Kay mini-convention and a fire equipment mini-convention currently at the one in Zanesville, the lounge is filled with Mary Kay saleswomen with full Mary Kay hair and make-up, mostly crew-cut men in their respective districts lettermen's jackets and sweatshirts. The giant flat-screen above the gas fireplace is set to Fox News. I'm often, and rightfully, accused of holding Middle Americans in snide contempt as right-wing know-nothings, and when Fox News first flashes to an anti-Obama story and everyone in the room groans in loathing for Obama soft waves of familiar uh-huh ripple over me, but then Fox News follows up with a story about Romney, everyone in the room groans with contempt for the Stiff One. A firefighter says, too loudly, to his table mates, fuck them both, there's not a shit's worth of difference, quickly realizes he spoke too loud, turns to an adjacent table full of Mary Kay representatives, and apologizes for his language. All four Mary Kay representatives laugh, one louder than the others, who then says, they're all lying, self-serving fuckers. All laugh. 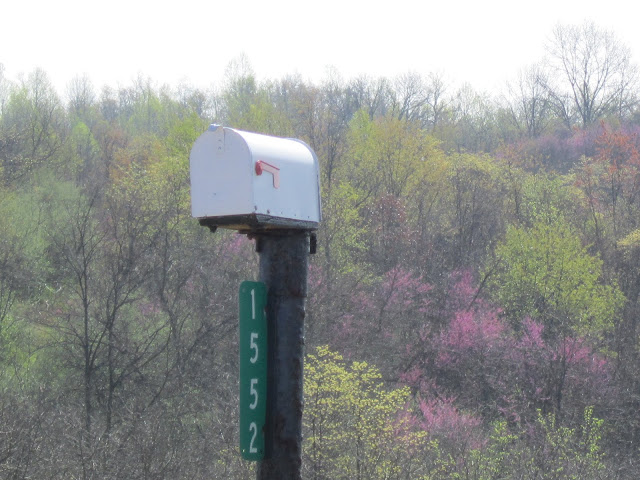 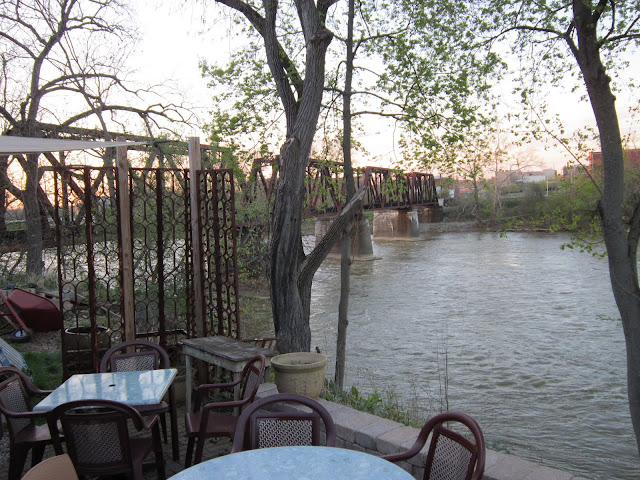 HOW TO BE A SURREALIST

Sleep well. A gland in the command
center releases its yellow hornet
to tell you you're missing the point,
the point being that getting smacked
by a board, gored by umbrellas, tongue-
lashed by cardiologists, bush-wacked
by push-up bras is a learning experience.
Sure, you're about learned up. Weren't
we promised the thieves would be punished?
Promised jet-packs and fleshy gardenias
and wine to get the dust out of our mouths?
And endless forgiveness? A floral rot
comes out of the closet, the old teacher's
voice comes out of the ravine, red-wings
in rushes never forget their rusty-hinged
song. Moon-song, dread-song, hardly-a-song
at all song. Let's ignore that call,
let someone else stop Mary from herself
for the 80th time. It's never really dark
anyway, not even inside the skull. Take
my hand, fellow figment. Every spring
we'll meet, definite as swarms of stars,
insects over glazed puddles, your eyes
green even though your driver's license
says otherwise. And yes, mortal knells
in sleepless hours, hollow knocks of empty
boats against a dock but still the mind
is a meadow, the heart an ocean even though
it burns. As long as there's a sky, someone
will be falling from it. After molting,
eat your own shucked skin for strength,
keep changing the subject in hopes
that the subject will change you.