My Friend Michael and I Are Walking Home Arguing About the Movie. He Says That He Believes a Person Can Love Someone and Still Be Able to Murder Him 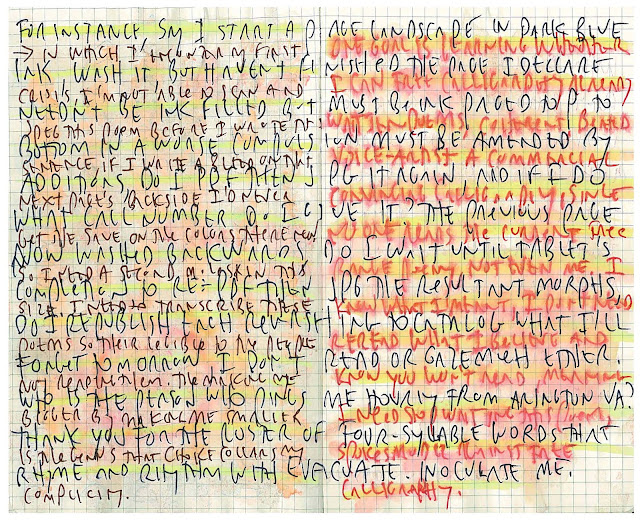 Seven times in the past three days, five at a BBQ Friday night which prompted my sloppy and retaliatory shivving of Garry Wills Sunday morning, two in response to my retaliatory shivving of Garry Wills, I've been assailed for my constant assaults on Obama and his liberal supporters. To oppose Barack Obama is to endorse the motherfucker running against him, five of seven said directly. Well, fuck that and all, but I apologize if my zealous evangelizing of my apostasies sometimes feels like relentless badgering. I know I'm prone to zealotry. Some disagree profoundly and probably permanently with me on the definition and scope of the clusterfuck, the causes, the diagnosis, the RX of possible corrections, the prognosis. All's good, disagreement will continue. It doesn't follow that if someone disagrees with me I necessarily think that person foolish and of bad faith though I may think that person wrong. My apologies if my motherfuckering sometimes suggests otherwise, I can see how it might, I hate when it's done to me. There are reasons my new tablet is washed full of rules on rules on rules on rules. 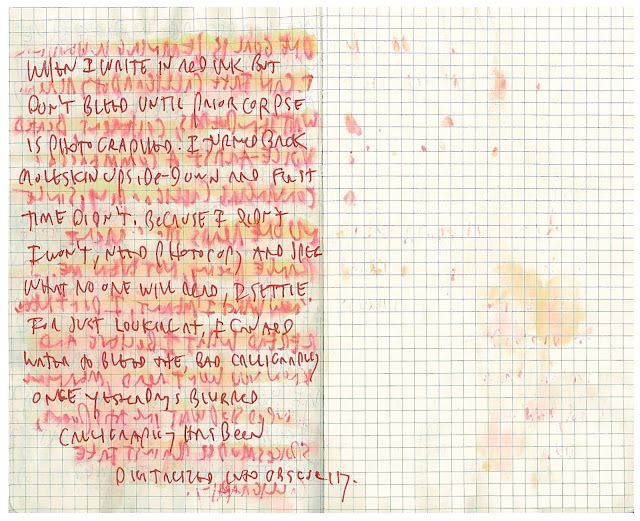 My friend Michael and I are walking home arguing about the movie.
He says that he believes a person can love someone
and still be able to murder that person.

I say, No, that's not love. That's attachment.
Michael says, No, that's love. You can love someone, then come to a day

when you're forced to think "it's him or me"
think "me" and kill him.

I say, Then it's not love anymore.
Michael says, It was love up to then though.

I say, Maybe we mean different things by the same word.
Michael says, Humans are complicated: love can exist even in the
murderous heart.

I say that what he might mean by love is desire.
Love is not a feeling, I say. And Michael says, Then what is it?

We're walking along West 16th Street—a clear unclouded night—and I hear my voice
repeating what I used to say to my husband: Love is action, I used to say
to him.

Simone Weil says that when you really love you are able to look at
someone you want to eat and not eat them.

Meister Eckhardt says that as long as we love images we are doomed to
live in purgatory.

Michael and I stand on the corner of 6th Avenue saying goodnight.
I can't drink enough of the tangerine spritzer I've just bought—

again and again I bring the cold can to my mouth and suck the stuff from
the hole the flip top made.

What are you doing tomorrow? Michael says.
But what I think he's saying is "You are too strict. You are
a nun."

Then I think, Do I love Michael enough to allow him to think these things
of me even if he's not thinking them?

Above Manhattan, the moon wanes, and the sky turns clearer and colder.
Although the days, after the solstice, have started to lengthen,

we both know the winter has only begun.