I woke up yesterday morning with the above song in my head and posted it at 8:15 EDT. I don't know why it was in my head, though I love the song. Exactly five hours later The Quietus posts news of a new Beth Orton album and links to a new song. The astonishing grace of Serendipity always rubs my faith shiny and new. Beyond the happy coincidence of the Orton songs, an opportunity for an opening monologue during an incredibly busy two days, so songs, links, poem. 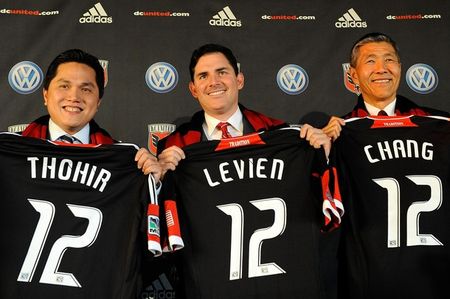 Our phone call spilled out into the dark
and glittered between the countryside and the town
like the mess of a knife-fight.
Afterwards, all night jittery and spent in the hotel bed,
I dreamt I was the needle in a compass
some orienteer bore through the forest with a spinning heart.