A friend thoughtfully sent along this Bush cover of Marvin Gaye's Sexual Healing, but meh, I never liked the song, never listened to Gaye but on the radio, but I'd never heard the Bush cover, never knew about it. There are three High Holy Days of Egoslavia this month yet remaining, Kate Bush's birthday one of them, so while the above song washes the sounds of the bad cover out of my ears you'll have to wait until then to hear more. Speaking of yesterday's serendipity continuing, Beth Orton has a show at 6th and I Synagogue on September 27, and I'm going. Who's in? Please let me know asap as I'm guessing it will sell out rapidly (though who knows). Hamster? Richard (who sent me the Bush cover of Gaye, thanks for thinking of me!)? What, you don't like Kate Bush? 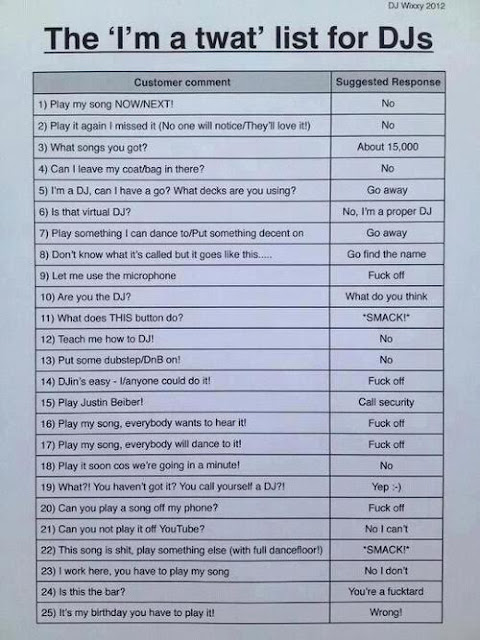 They decide to exchange heads.
Barbie squeezes the small opening under her chin
over Ken's bulging neck socket. His wide jaw line jostles
atop his girlfriend's body, loosely,
like one of those novelty dogs
destined to gaze from the back windows of cars.
The two dolls chase each other around the orange Country Camper
unsure what they'll do when they're within touching distance.
Ken wants to feel Barbie's toes between his lips,
take off one of her legs and force his whole arm inside her.
With only the vaguest suggestion of genitals,
all the alluring qualities they possess as fashion dolls,
up until now, have done neither of them much good.
But suddenly Barbie is excited looking at her own body
under the weight of Ken's face. He is part circus freak,
part thwarted hermaphrodite. And she is imagining
she is somebody else—maybe somebody middle class and ordinary,
maybe another teenage model being caught in a scandal.

The night had begun with Barbie getting angry
at finding Ken's blow up doll, folded and stuffed
under the couch. He was defensive and ashamed, especially about
not having the breath to inflate her. But after a round
of pretend-tears, Barbie and Ken vowed to try
to make their relationship work. With their good memories
as sustaining as good food, they listened to late-night radio
talk shows, one featuring Doctor Ruth. When all else fails,
just hold each other, the small sex therapist crooned.
Barbie and Ken, on cue, groped in the dark,
their interchangeable skin glowing, the color of Band-Aids.
Then, they let themselves go— Soon Barbie was begging Ken
to try on her spandex miniskirt. She showed him how
to pivot as though he was on a runway. Ken begged
to tie Barbie onto his yellow surfboard and spin her
on the kitchen table until she grew dizzy. Anything,
anything, they both said to the other's requests,
their mirrored desires bubbling from the most unlikely places.