But Like Any People, They Called Themselves the People 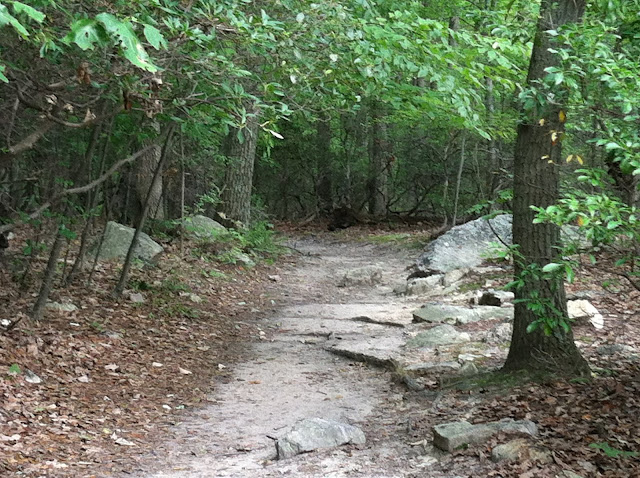 A little north and east of the country of the Iroquois (or, as they called themselves, the Haudenosaunee), past the Montaignez and Algoumequin Nations, lay the Country of another People where the moose were yet more plentiful, the forests were much thicker and sometimes swampier, and osiers and speckled adlers lined the banks of rivers up and down which these People paddled their canoes when they hunted and fished and made war and visited; here mosquitoes whined in multitudes and the forests rang with the scoldings of chickadees and there were so many beeches that the sunlight was changed and became green. Flowing down from the dark mountains whose grey-lichened sides were wet with fog, clear streams swelled the rivers, which often rose above their banks after a rain, and the fishing was good in those places, and the rivers swept down through the green beech forests and widened further until they met the sea, where the People lived, gathering mussels and fishing for cod. And they were the People of KLUSKAP. They knew His ways, and the ways of the PLANT PERSONS and ANIMAL PERSONS, and their Shamans had Power. They swore by the SUN; they smoked tobacco for wisdom. In after times they became know to the Black-Gowns as the Souriquios, and, later still, the Micmac, but, like any other People, they called themselves the People.
The photo above and poem below are from Sugarloaf yesterday, the quote from Vollmann's Fathers and Crows, the second (and my favorite) of the Seven Dreams. I'm determined to woods more than I've recently, I hope to reread all four of the published dreams before the fifth comes out early next year. I hope to type this sentence much more: regular programming will resume tomorrow, or not. 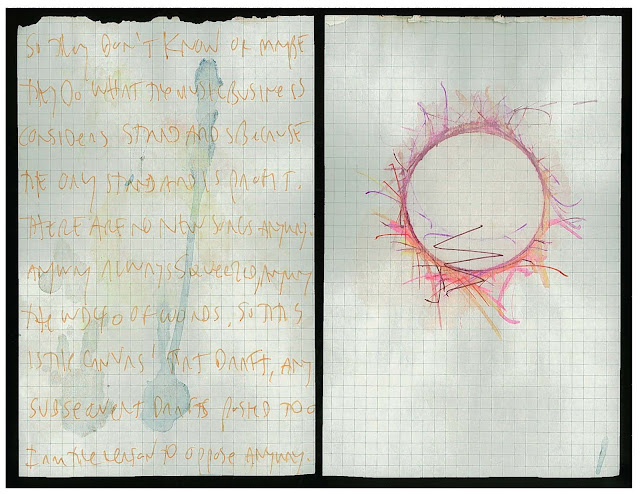