There Comes a Time in Every Man's Life When He Thinks: I Have Never Had a Single Original Thought in My Life Including This One & Therefore I Shall Eliminate All Ideas from My Poems which Shall Consist of Cats, Rice, Rain, Baseball Cards, Fire Escapes, Hanging Plants, Red Brick Houses 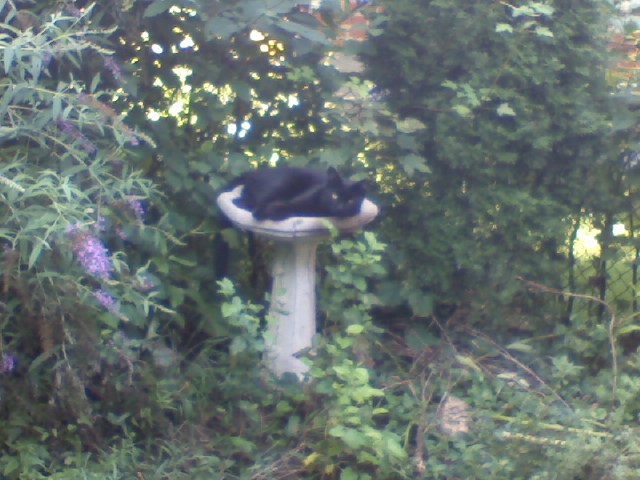 We haven't seen Napoleon* for a week after he'd been home steady for months. He's been away before, often, sometimes as much as two weeks. Still, this, discovered last night via googling after hearing a conversation in the grocery line at MOMs, both soothes and frightens. It's not the second or third families - I can share - it's the possums and, where we live, the raccoons, huge, fearless, potentially rabid. Regular programming will return - I insist it never leaves - but it's been a truly weird week - the weirdest week ever since the last until the next. Ask me offline cause I won't talk about it here. In the meantime, I woke up with Juana Molina in my head (it's been a while) so have two of her two songs plus a poem that uses the word cat which I needed for this post's title though it is blessedly serendipitous on multiple other levels.

UPDATE! *Napoleon (a friend suggests I explain for her and others new here) is one of three feral kittens born in our shed five summers ago. We trapped the three plus mom, had them spayed and neutered; you can see the square cut the vets do to feral cats they use as a marker on Nap's left ear in the photo below. Gray Cat, one of the kittens, disappeared over two years ago. Mom Cat, Frankie, and Napoleon still live in the shed and we feed them daily. Mom Cat and Frankie will come within feet of us but still won't let us touch them. Napoleon is fully domesticated, comes in and out of the house, sits in my lap, love-bites my calves. Click ferals tab for more. 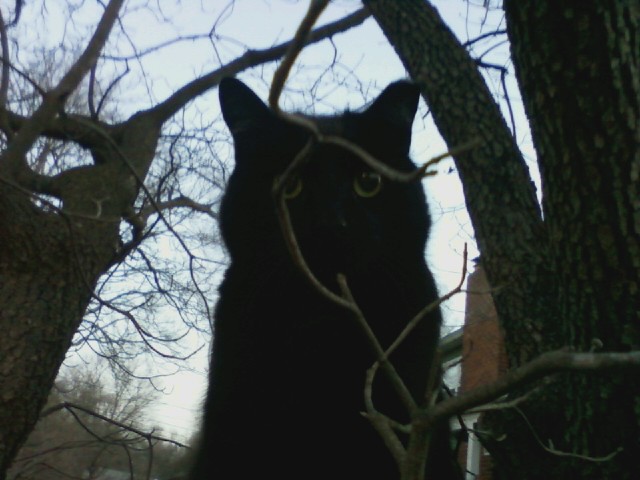 A QUICK ONE BEFORE I GO

There comes a time in every man's life
when he thinks: I have never had a single
original thought in my life
including this one & therefore I shall
eliminate all ideas from my poems
which shall consist of cats, rice,
rain baseball cards, fire escapes, hanging plants
red brick houses where I shall give up booze
and organized religion even if it means
despair is a logical possibility that can't
be disproved I shall concentrate on the five
senses and what they half perceive and half
create, the green street signs with white
letters on them the body next to mine
asleep while I think these thoughts
that I want to eliminate like nostalgia
0 was there ever a man who felt as I do
like a pronoun out of step with all the other
floating signifiers no things but in words
an orange T-shirt a lime green awning