Could Have Been Otherwise and Birdsong Make Us Nauseous 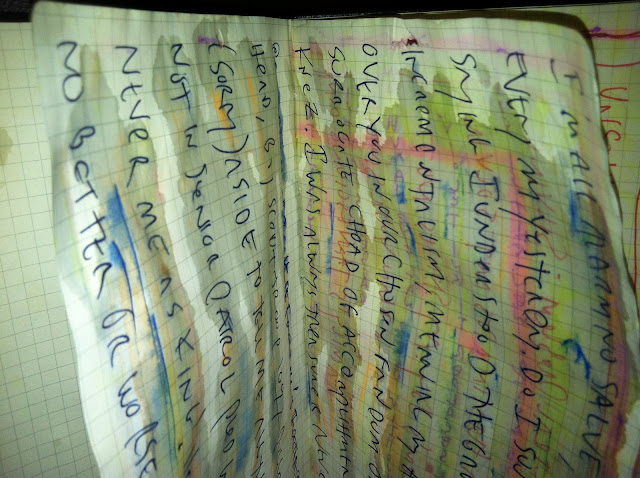 Lauren's Curl Up and Dye, last night's header, is in Millersburg Ohio. We discovered it last April on one of our hours-long drive with Planet to give her a break from campus. There won't be a drive when I take Planet to Bamgier in two weeks, Earthgirl not joining us - she has to stay here while her dying and demented mother's dying and demented husband is driven north from Florida so they can say goodbye to each other. Plans may change: my mother-in-law is in the hospital now: she started coughing up blood last night. We will have an hours-long drive in October when we visit for Parents' Weekend, I'll gladly miss United's last regular season home game for that drive. Also, apologies: I sent out a batch of knocks last night to moribund bloggerfriends, regretted it within minutes. Who am I to badger? I mean, while I embrace the what-the-fuck, even what-the-fuckedness has its limits. 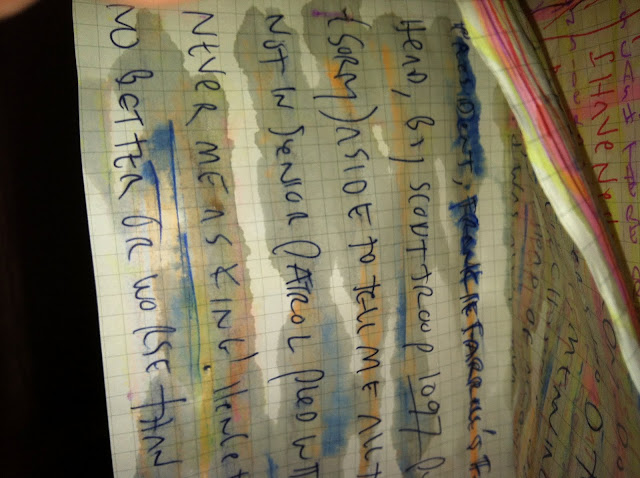 THE THOUSAND SOMETHINGS OF SOMEONE

Could have been
otherwise and
birdsong make us
nauseous. And
gigantic roiling sunsets
give us vertigo. The
world of flowers is
for insects, not
us. But tonic
is durance among.