Hal Looked at Me as If to Measure My Trust 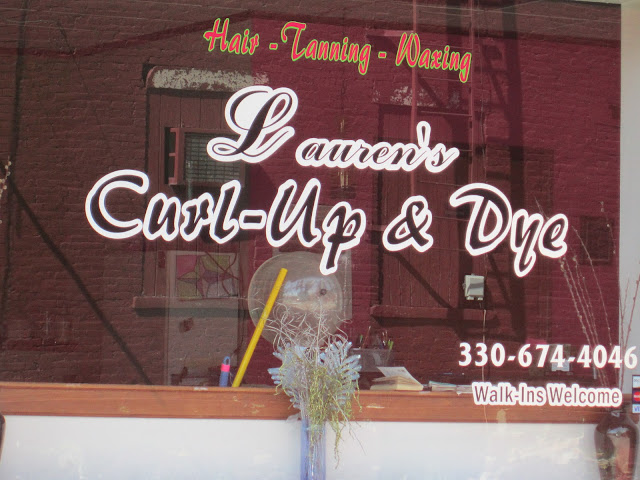 There's Lauren's Curl Up and Dye, mentioned yesterday. That's it. Busy with real life fun and unfun and fake life's other projects fun and fun and may be with both for a few days if I'm lucky and unlucky. Updates on yesterday: same there, and now I'm taking that offline at my own request, but life stirred in Blegsylvania! It wasn't me, it was serendipity. Look at the blegrells! Look at links then song then James Tate poem I've certainly posted before then song. 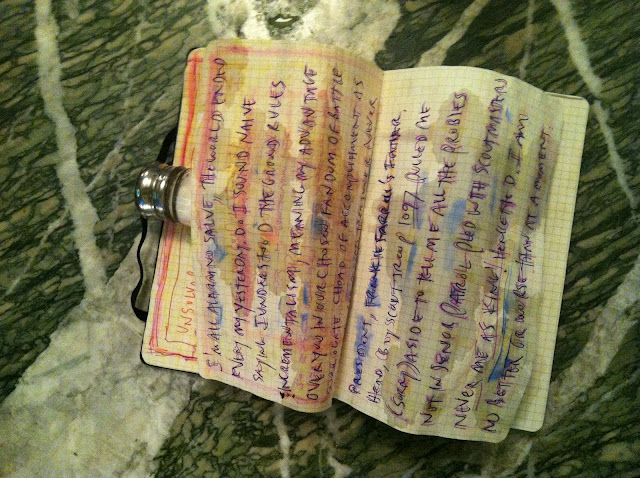