For His Birthday, I Gave Stanley a Hyacinth Bean, an Annual, so He Wouldn't Have to Wait for the Flowers 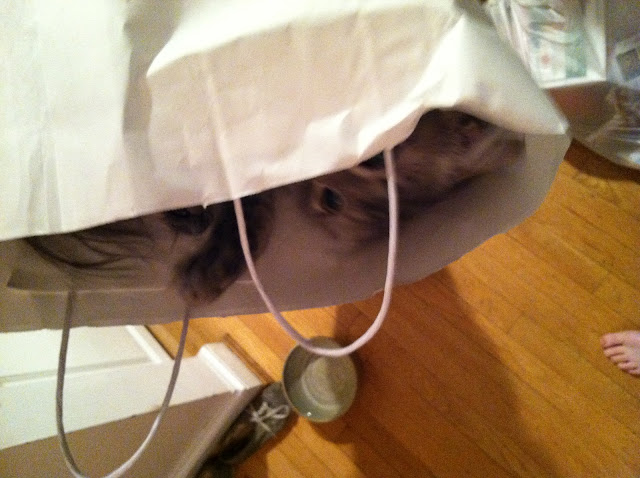 That's the latest in the Stanley in a Bag series. In response to my speculations/inquiries re: political demographics of Ohio (where day after tomorrow I drive to take Planet back to college), G, good friend of Landru, sent along some Kind and this:

We live in Cincinnati, and I wanted to remark on the demographics of Ohio (in response to Planet being in Ohio all fall).  Despite appearances, Cincinnati proper is pretty blue.  (Take a gander at the 2008 results map here: http://en.wikipedia.org/wiki/United_States_presidential_election_in_Ohio,_2008 )  The four isolated blue counties in the southern half of the state are those around Cincinnati, Dayton, Columbus, and Athens.  The burbs in those counties and around are undeniably red, and the redrawn districts (done by a Republican legislature) after the 2010 census favors (surprisingly enough) the Republicans.  All of those democratic counties in the southern half of the state are split in half, so that the republican burbs and surrounding counties can overwhelm a divided democratic city.  See the map here: http://en.wikipedia.org/wiki/File:Oh_districts_map.PNG .   Honestly, I don' t know how they keep getting away with this crap.

I'm sure that there are more Democratic voters than Republican--the election will turn on whether the Democrats will actually vote, and how many shenanigans will get in the way of the process.  (I still have bitter memories of 2004, when long lines in understaffed Democratic districts turned people away, while the Republican districts didn't seem to have such problems.  Well, that and the Diebold thing.)

And the followed-up: I used the 2008 map to show that Hamilton is blue; upon further research I've learned it has been red in the previous 3 presidential elections, and in many of the 'tweeners, but it has generally been closely divided between the city and the burbs.  I will always maintain, however, that something was seriously fishy in the 2004 election.  I work in (and drive through, to and from) a very Republican part of the county; US Rep Steve Chabot-R (of the combover fame) lives near where I work. I saw an overwhelming number of Democratic signs in the run-up to the 2004 election, to the extent that I actually and foolishly was convinced that Ohio would turn for Kerry.  I saw much less visible support for Obama in the same neighborhood in 2008, yet the county did come in Democratic that year.  Damn Diebolds.

Offered here for my three Ohioan blogbuds. Living in MOCO, I get some of the POTUS noise in commercials run at NOVA, and puke-sound. The blarg in Ohio is gonna suck. Anyway, thank you, G, for the info and Kind words. Hey! Everyone, send me stuff. Here's the flagship of the Stanley in a Bag series: 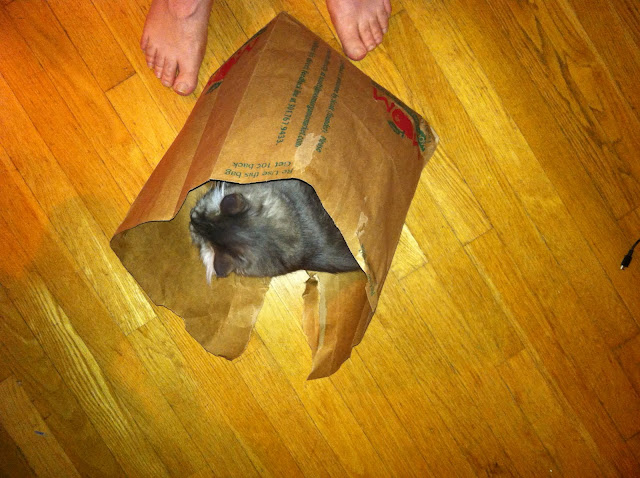 For his birthday, I gave Stanley a hyacinth bean,
an annual, so he wouldn't have to wait for the flowers.

He said, Mark, I have just the place for it!
as if he'd spent ninety-eight years

anticipating the arrival of this particular vine.

I thought poetry a brace against time,
the hours held up for study in a voice's cool saline,

but his allegiance is not to permanent forms.
His garden's all furious change,

budding and rot and then the coming up again;

why prefer any single part of the round?
I don't know that he'd change a word of it;

I think he could be forever pleased
to participate in motion. Something opens.

He writes it down. Heaven steadies
and concentrates near the lavender. He's already there.