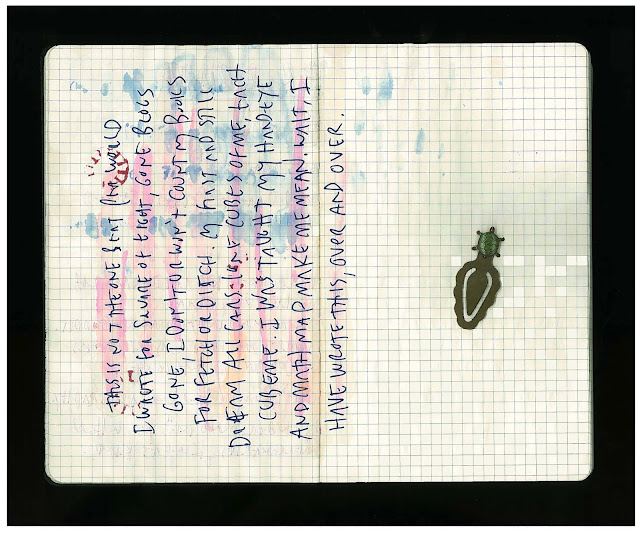 Today in what I can't talk about, here, have instead: I subscribe to the neighborhood listserv, don't read 99 of a 100 posts, the ones about lost dogs and cats and requests for recommendations for doctors and dentists, but this subject line, FREE KNOBS, caught my attention. I opened it:

I have an assortment of knobs free for the taking:

Let me know if you can use them and I'll set them out for you.

Fine metaphors abound, including but not limited to I'm not used to being offered knobs but having them thrust upon me by knobs, neither the knobs offered or the knobs thrusting brushed silver or pewter or frosted pink glass. Als0 to0? Shoot me. 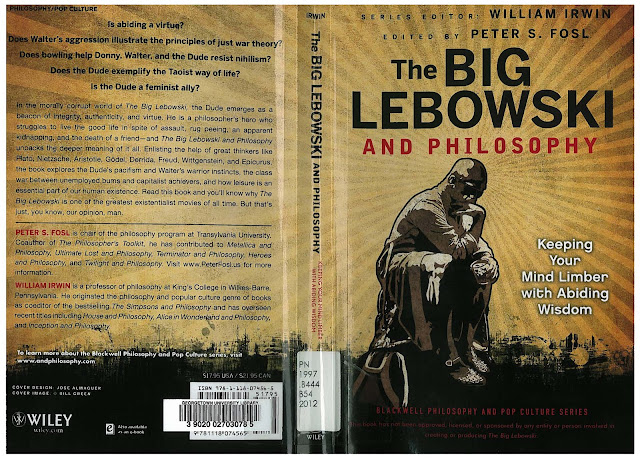 THE EMPEROR OF ICE CREAM

Call the roller of big cigars,
The muscular one, and bid him whip
In kitchen cups concupiscent curds.
Let the wenches dawdle in such dress
As they are used to wear, and let the boys
Bring flowers in last month's newspapers.
Let be be finale of seem.
The only emperor is the emperor of ice-cream.