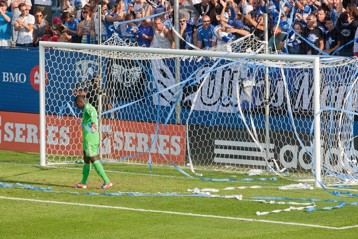 Benny took a gamble United could steal a point or three while resting DeRossario and Pontius (or Ponty-ass, as the Toronto pxpguy with the fake British accent and verbal mannerisms called him) on an 88 degree day on artificial turf in United's third game in six days ahead of two games in the next seven and Benny lost. That's fine. He knows best that DeRossario, through no moral failing, no new disposition to not work, tipped his point sometime late last season, maybe early this season, you can only rotate those tires so many times now. Pontius gets kicked tripped and hacked silly every game, it would require research, and fuck that, but I'd bet Pontius leads the team in drawn fouls and I'd double-bet he leads in most cheap shots taken off the ball. To be honest, what puzzles me more is why Olsen brought on either of them once United was down two.

Targeting Montreal after Chester last Sunday and Chicago last Wednesday and before Metros next Wednesday and Salt Lake (at altitude) next Saturday as the game to steal points and catch breath makes perfect sense. United, right now, isn't good enough. Not close. Long Tan. Lionard Pajoy. Boskovic suddenly sucks, I'm suchafucking moron, get the motherfucking corner kick over the defender-on-the-near-post's head. Lewis Neal. This is the second, third game DeLeon missed sick in his hotel room? Oh look, Kevin Payne is whining about the schedule. Hey Kevin, at least it's not like the clusterfuckage that playing in major international club tournaments creates that you bitched about in the mid-oughts. You fixed that problem. Hey! You still owe me Special Game B and C, by the way.

Salihi! Sorry, I sneezedaarghed. NiellCarvalloGallardoN'GalulaCastillo. Blessed Allsopp, what brought that on. Fred, I'm focusing all the combined aarghs in my life that I can't focus there here. Fred, I am using organized sports as designated ventosphere for anti-societal rage exactly as our overlords designed it. Here's Goff, here's Rockwell, here's Webb. Here's the latest in the Stanley in a Bag series: 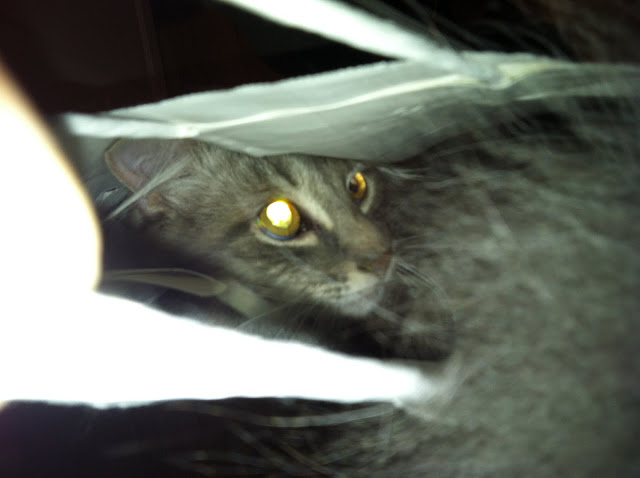