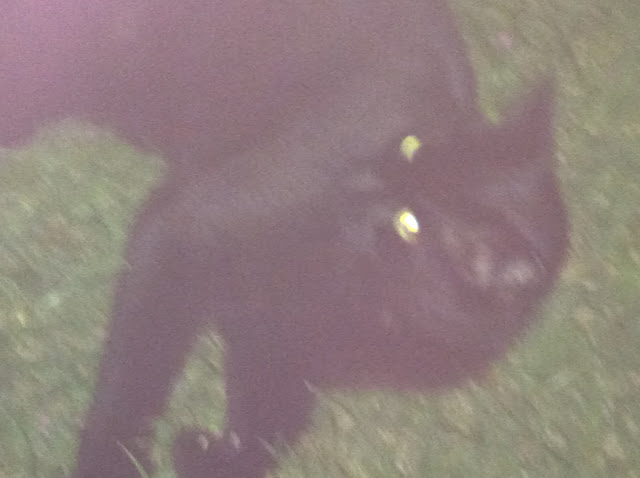 Called him at ten, twelve, two, three (right before we left for BWI to pick up Planet whose been away for a week on vacation w/SO), five (when we got back from BWI), six (before we went out to dinner), eight (when we got home), and nothing. Called at 8:25 just before settling down to watch United, and he's home. The Nap Signal worked.

United's down one after thirteen minutes, looks like they could lose by ten. My apologies, but I'd make the same deal again.

UPDATE! The combination of admitting my selfishness plus my supplications to Lord Etcheverry result in DeLeon being both offside AND handling the ball to score the tying goal.  1-1 25th minute.
Posted by BDR at 8:50 PM

Email ThisBlogThis!Share to TwitterShare to FacebookShare to Pinterest
Labels: Autoblogography, Ferals, My Complicity, My Favorite Post Ever