By the Road to the Contagious Hospital 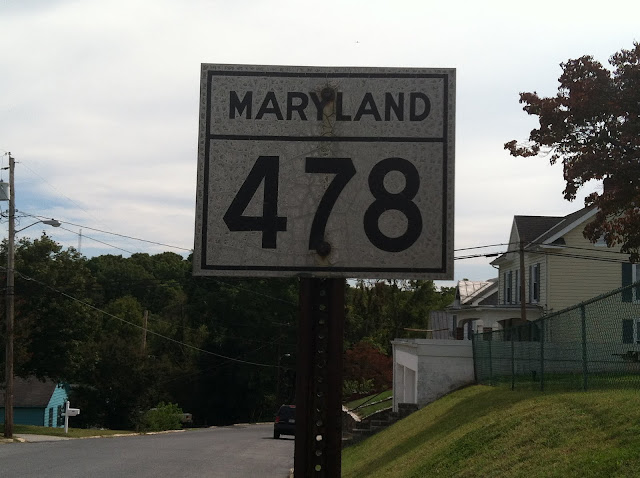 That's at the top of the hill before the descent to Brunswick, photo taken yesterday on way to Harpers Ferry, deliberately stopped for the photo, it's been decades since Maryland put Maryland on a Maryland state route shield, this is the only one I know of.  My apologies, you wanted actual game analysis of United's 2-1 win over Ningland? Shambolic, United's defense. Read that first word in the last sentence again as you'd imagine a third tier British announcer doing a Bolton-Blackburn relegation battle last Spring, that accent. Now do Marv Albert saying "Yes!" This is just to say. Reminder, I'm closing comments after 24-hours stagnation not to shut you up but to fuck with spammers. I hate the captcha, assume you too do. Meanwhile, the not-clusterfuckage-but in what I can't talk about here continues even if perhaps it nears finish while the clusterfuckage I can talk about here but don't want to continues now and forever, un-amen. 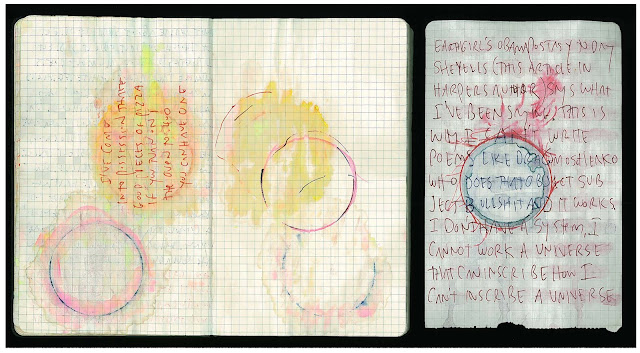 By the road to the contagious hospital
under the surge of the blue
mottled clouds driven from the
northeast-a cold wind. Beyond, the
waste of broad, muddy fields
brown with dried weeds, standing and fallen

patches of standing water
the scattering of tall trees

All along the road the reddish
purplish, forked, upstanding, twiggy
stuff of bushes and small trees
with dead, brown leaves under them
leafless vines-

They enter the new world naked,
cold, uncertain of all
save that they enter. All about them
the cold, familiar wind-

Now the grass, tomorrow
the stiff curl of wildcarrot leaf
One by one objects are defined-
It quickens: clarity, outline of leaf

But now the stark dignity of
entrance-Still, the profound change
has come upon them: rooted, they
grip down and begin to awaken.