His Fiery Death's Renowned, but Don't Look Now, Someone with a Camera's Drawing Down on You 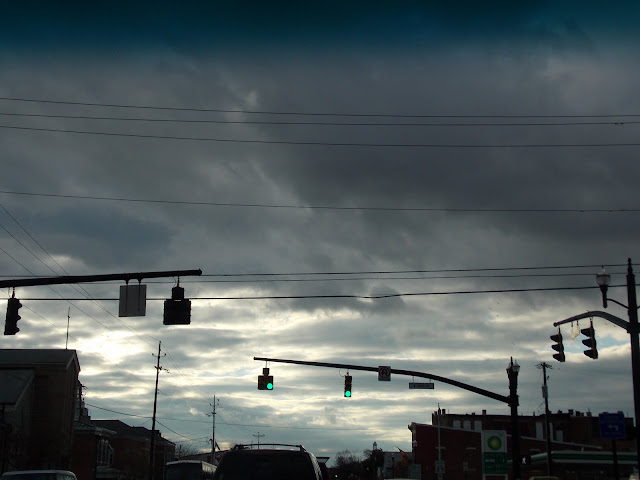 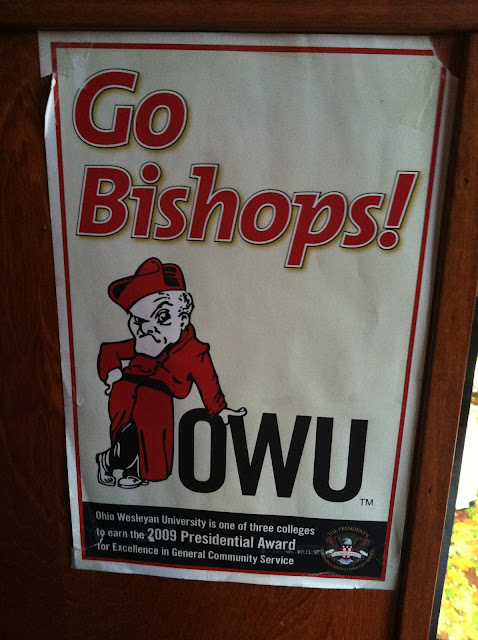 THE TRUTH ABOUT SMALL TOWNS

1. THE TRUTH ABOUT SMALL TOWNS

It never stops raining. The water tower’s tarnished
as cutlery left damp in the widower’s hutch.

If you walk slow (but don’t stop), you’re not from nearby.
All you can eat for a buck at the diner is

cream gravy on sourdough, blood sausage, and coffee.
Never lie. The preacher before this one dropped bombs

in the war and walked with a limp at parade time.
Until it burned, the old depot was a disco.

A café. A card shoppe. A parts place for combines.
Randy + Rhonda shows up each spring on the bridge.

If you walk fast you did it. Nothing’s more lonesome
than money. (Who says shoppe?) It never rains.

Heat in the short field and dust scuffed up, glare
off the guard-tower glass where the three pickets
lean on their guns. The score is one to one.
Everybody’s nervous but the inmates,
who joke around—they jostle, they hassle
the team of boys in trouble and their dads.
It’s all in sport. The warden is the ump.
The flat bleachers are dotted with guards; no
one can recall the last time they got one
over the wall. The cons play hard, then lose.
And the warden springs for drinks all around—
something he calls graveyard, which is five kinds
of soda pop poured over ice into
each one’s cup, until the cup overflows.

The latest uproar: to allow Wendy’s
to build another fast-food burger shack
on two acres of wetlands near Raccoon Creek,
or to permit the conservationist

The paper’s rife with spats, accusations,
pieties both ways. Wendy’s promises
flowers, jobs. The citizens want this, too,
but want it five miles away where people

don’t care about egrets, willows, good views.
Oh, it’s going to be a long night: call
out for pizza, somebody brew some tea.
Then we’ll all stand up for what we believe.

The remnant industry of a dying town’s itself.
Faux charm, flaked paint, innuendo in a nasal twang.
Now the hardware store’s got how-to kits to make
mushrooms out of plywood for the yard,

and the corner grocery’s specialty this week
is mango chutney, good with rabbit, duck, or spread
for breakfast on a whole-wheat bagel fresh
each morning at the small patisserie across

the way from the red hotel. Which reminds me.
Legend has it that the five chipped divots
in the hotel wall—local lime and mortar—
are what remains of the town’s last bad man.

His fiery death’s renowned, but don’t look now
Someone with a camera’s drawing down on you.

Email ThisBlogThis!Share to TwitterShare to FacebookShare to Pinterest
Labels: Aargocalyptic, Autoblogography, Music, My Complicity, My Favorite Post Ever, Obamapostasy, Poem, The Necks, Tripping