They Had Rigged a Swing and Were Playing as Though They Were Happy, as If They Did Not Know Any Better


Tamaryn's great. Here's a live set. Hey! Planet gets home tonight, the three of us see Magnetic Fields tomorrow night, I'm going to throw plastic at metal in the daylight Saturday, I'm going to throw plastic at metal Sunday early then meet loved ones for a United playoff game @ RFK @ four, tell you what, music and poems and photos but maybe - maybe - no links and no aargh and no bleggalgazing after today until Monday, maybe Tuesday when we'll be squarely in the slowest week of the year in Blegsylvania anyway. I wasn't going to post another of these, but since a friend offered Kind words: 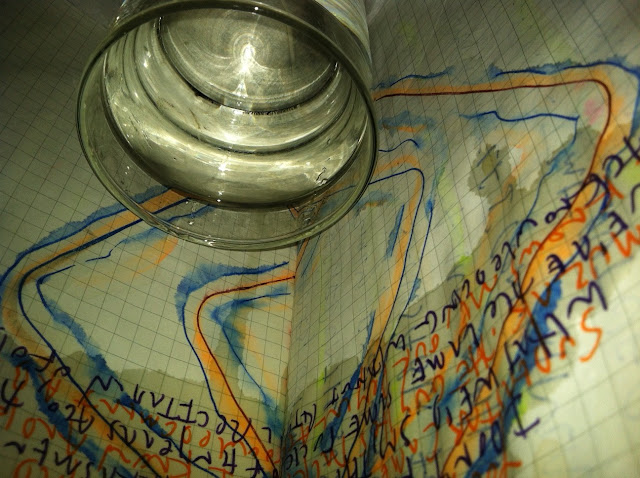 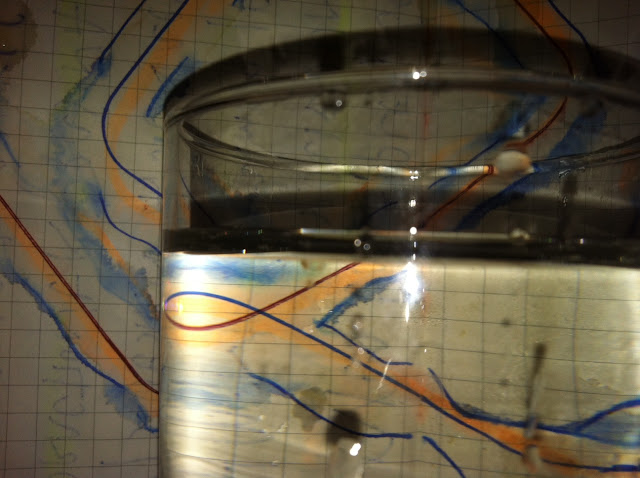