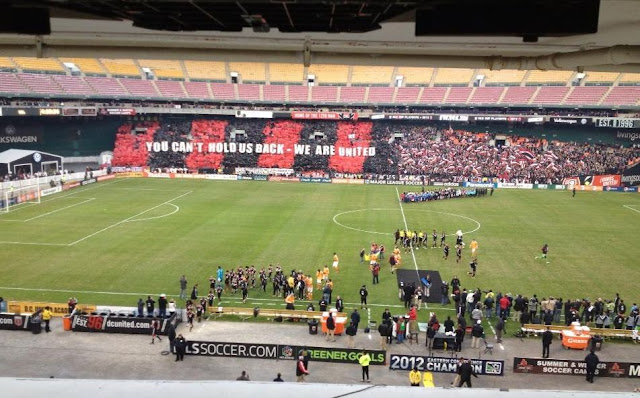 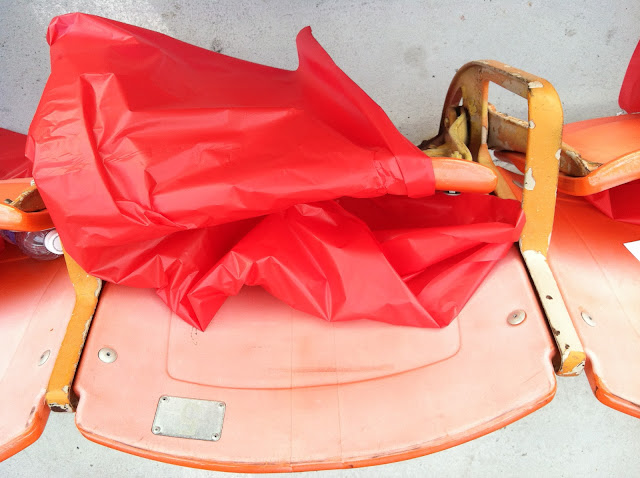 Here's Goff, here's Fernandez, here's Shatzer, here's Wise, more if and when I see them. Too soon to write the season obit - and this being the slowest week of the year in Blegsylvania is added incentive to think for a few days before a season summation (and I'll post links to all obits I see too), but in 232 we were recalling 2010, The Year of Allsopp and Cristman and Morsink and Christian Castillo, the long slow death of Jaime Moreno, the year they were shut out seventeen times and, forgive me, I know about this year's team's flaws, I'll yap about them soon, but they had 58 points and made it to the conference finals just two years after being arguably the worse team in MLS history, I'm happy.
Posted by BDR at 9:26 AM