You Can Cut Your Feet on the Proverbial and Be Too Close to Hear It, the Other Music, The Suffocation of Things that Can't Fly, or: United 1, Metros 1 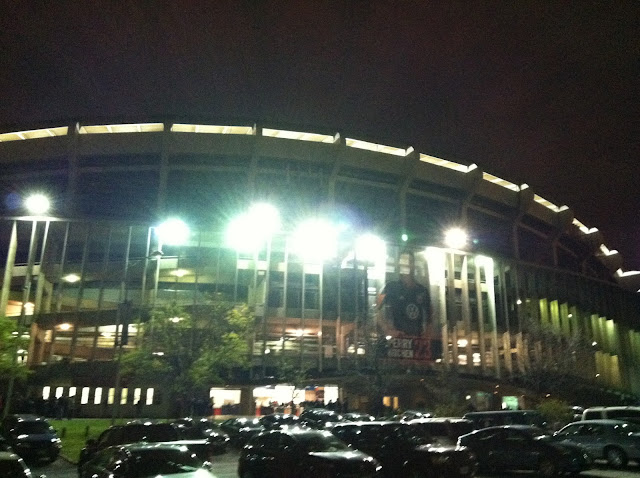 Good times, crap result, United 1, Metros 1. I'm going to let this guy do the full recap. I'm of mixed feelings: I'm surprised United' season, especially after DeRossario's injury, ended so well, they are better than the sum of their parts, their lack of imagination (a result of the inadequacy of their parts) drives me nuts. Here's the offensive game plan: kick the ball over the top for Pajoy to run onto and dribble ball ineffectually out of bounds three out of four times. And here's my rant: I hate, with every ounce of gratuitous hate I save for these games, hate when keepers punt 50-50 balls out of the box rather than play the ball to defender who begins building through the midfield. Hate it.

Having said that, I unreasonably think United can go to New Jersey and steal a win - Metros suck too, especially in midfield - but United need score first and then survive Benny's bus-parking. As for MLS rindydinkness, why would MLS assign the same referee to consecutive games of the same team, especially when the first was controversial and contentious? United tied Metros last night all by themselves, but why introduce that variable into the result? Here's Shatzer, here's Webb, here's Galarcep. Oh, ran into Big C, here's his new daughter Greta! 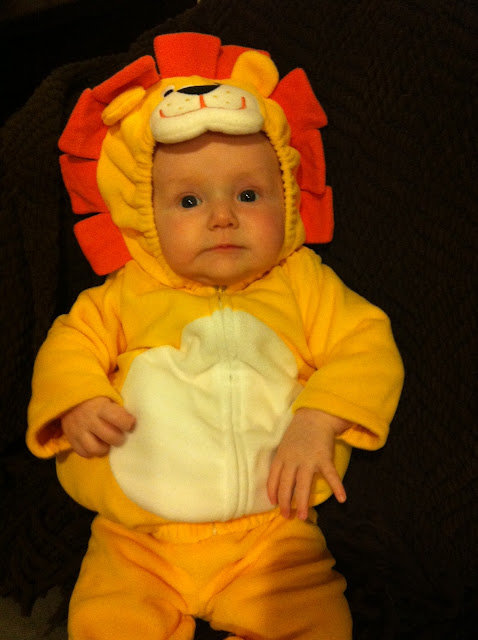 I
Hung up on body parts in the particulate daylight, you step out of a Beckett play to find yourself in a memory resisting itself, as meat hits the fan so to speak against the white blanket of the grainy void. You never know where it’s going, the body, the boy swathed in bullets with those black eyes pissing a letter-opener in the desert mud near a disabled Mercedes. When things enter the room you think bazooka and check your hat. A puddle of warm ice-cream in anticipation. Here’s where Coney Island drops like a discarded napkin and you can’t go home again. Mucous brimming the banks, a cake of dust in the shape of a rocking chair ticking away. But soon it will snow as exquisite dogs languish from inside a sandwich tied to a parachute. No time for ballads, the table is set.
II
Light solidifies in cells, the keeper of lost keys. They don’t belong to anyone, the keys. Playing the game backwards reveals nothing a blind child could not guess by the hairs on his arm. The lips on old men are lockboxes in the terminal of no-knowing without gratitude for the despair of angels. You have to suffer, you have to fill up in order to implode, to be recognized for the necessities of commerce. They unhinge, finally, the doors you walk through into phantom stairwells in telephonic hum smelling of wet coal and doll’s hair. Precipitous adjectives gush from a cracked faucet in the chancellery restroom. Someone is stifling laughter from underneath a card table where an electric utility had fallen from his sleeve. They say that trussed birds derive no pleasure from the music of mangled wagons and that gas seeps like a well-kept secret imperiling dust mites in the spleens of hooded maidens locked away from the light. Everything is descending, even the scholarship of the ancient adverbs. Mouths twist into almonds and you wonder how the noise can drown itself out with nothing but nouns and dinner plates and gallows, with history a hiccup waiting to happen.


III
The music is an absence of colliding masses. You can cut your feet on the proverbial and be too close to hear it, the other music, the suffocation of things that can’t fly. A beautiful cacophony flutters in the brightness of dead calm as true objects lost in the politeness of daylight fill the grail of a new primitive. You choke on little candles and all through the night your legs cramp in the sweat of the moonlight. For no good reason a tenderness of geese is billowing in the curtains, as holes in the face open and close and paper scorches sky with futile encryption. Those armchairs foundering in the scum of the surf. Deafness craving disaster green in the spine, knowing the cocktail party’s over. Now it’s all red and your lips are trembling in believability, but it’s only a flickering image in the dark quadrant of your eye bending the light as they mow the daisies under the stars, for no good reason.