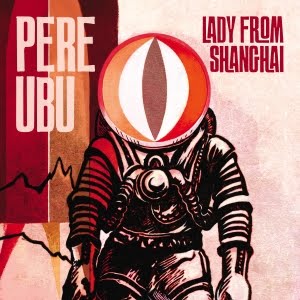 Holyfuck, just released. So good (I posted the blue last night in a fit of unsuppressible exaltation). Ten bucks at iPlace, buy it. Be complicit like me. Third time through, it's beyond cubing, quadrupling, beyond whatever that creepy backwards calculus E-thingee that square roots live in does. Holyfuck, indulging my rube, I haven't since...  holyfuck, I needed this. HEY! Mr Alarum found it this morning on Spotify! HEY! Look at the first three comments I've received at the reformatted one of two other places! 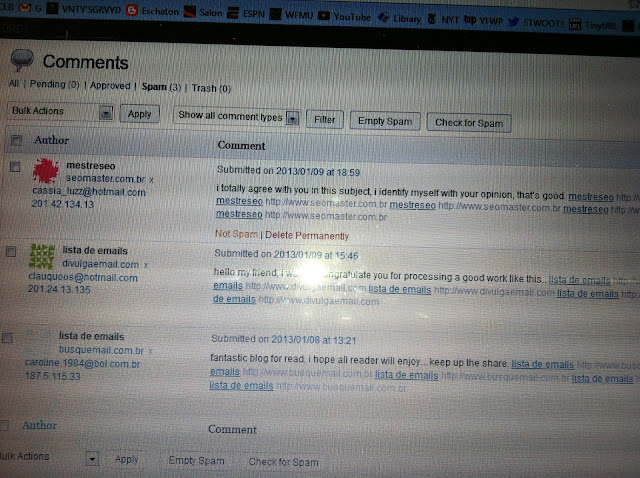 Here is a symbol in which
Many high tragic thoughts
Watch their own eyes.

This gray rock, standing tall
On the headland, where the seawind
Lets no trees grow,

Earthquake-proved, and signatured
By ages of storms: on its peak
A falcon has perched.

I think, here is you emblem
To hang in the future sky;
Not the cross, not the hive,

Life with calm death; the falcon's
Realist eyes and act
Married to the massive

Mysticism of stone,
Which failure cannot cast down
Nor success make proud.