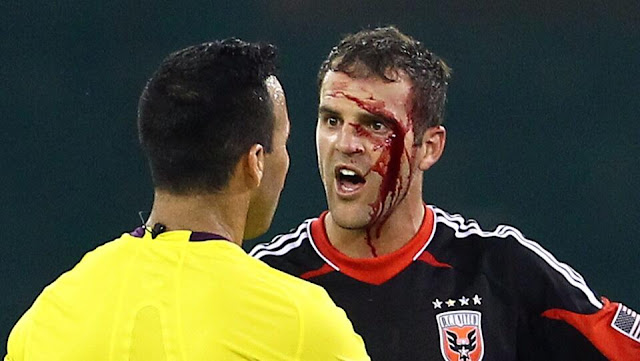 They suck, I said to A and her partner E at a special Saturday Night BBQ edition of Thursday Night Pints at K's place when A asked me how United was doing this year. They're playing and losing right now, I said. A taught my favorite grad class, Performance and Ethics (what does it mean, for instance, to act counter to beliefs to keep a job?), she left Hilltop years ago - left teaching years ago - to run a theater in San Francisco, was in town for the first time in three years. Even if United didn't suck, I told her, I'd have come to the party. Lots of talk of Hilltop of course, none of which will be revealed here. Political talk, of course, it wasn't surprising that consensus within gradations of nuance was expressed. E told us about her work for __________________ and against ________________, asked me to write it just like that. Taunt the fucking bots, she said. I said, I only get scrubbed now and then, and she said, have you got a lot of hits out of Utah lately, and I said, yes, just in the past six months or so, and she smiled. 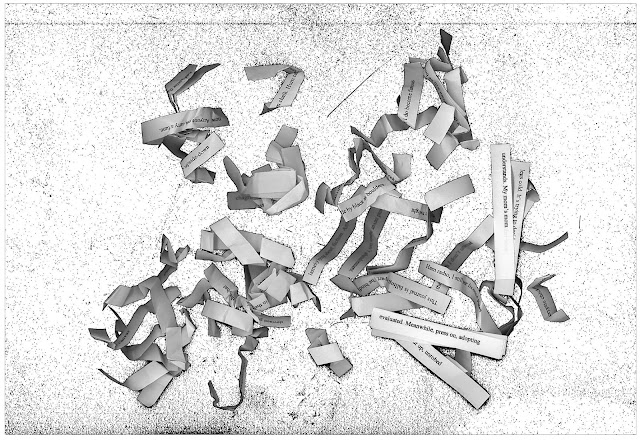 Everyone forgets that Icarus also flew.
It's the same when love comes to an end,
or the marriage fails and people say
they knew it was a mistake, that everybody
said it would never work. That she was
old enough to know better. But anything
worth doing is worth doing badly.
Like being there by that summer ocean
on the other side of the island while
love was fading out of her, the stars
burning so extravagantly those nights
that anyone could tell you they would never last.
Every morning she was asleep in my bed
like a visitation, the gentleness in her
like antelope standing in the dawn mist.
Each afternoon I watched her coming back
through the hot stony field after swimming,
the sea light behind her and the huge sky
on the other side of that. Listened to her
while we ate lunch. How can they say
the marriage failed? Like the people who
came back from Provence (when it was Provence)
and said it was pretty but the food was greasy.
I believe Icarus was not failing as he fell,
but just coming to the end of his triumph.