Lordy I love that song. Richard Butler is fifty-seven today. I really loved The Furs - many of the dozens of the best five nights of my life were at Furs shows, especially one at the Ontario Theater in Columbia Heights with Martha and the Muffins and Simple Minds (before that horrible single), then they aged bad for me (or me for them), now it's love again, they are always on the soundtrack either to or from Ohio when we go to visit Planet or take her there or bring her home. 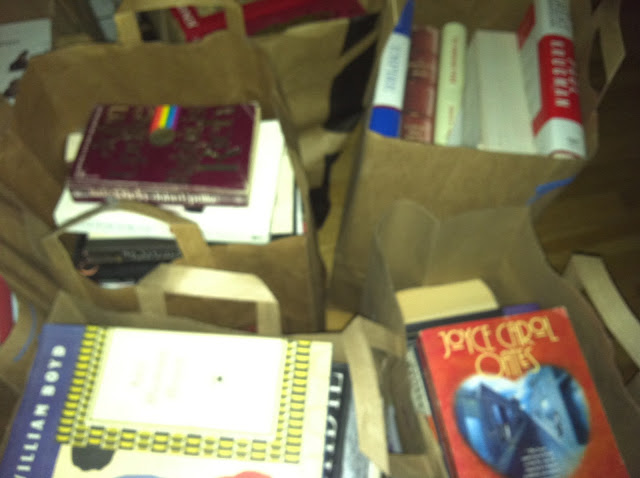 what we really mean
is that so many ring
counter to the way
we wish to understand them.

When I think back
long ago, almost back
to that barbaric time,
what I want is to lie

to go though it all
again, because unless
a donut box of dollars
falls down from the

sky I like beneath admiring,
it can't be avoided -
only this time, when they talk
as if I had a choice

in the matter, a way to say
no and live, I'll ask
if the wouldn't mind kindly
doing me this favor

of repeating that please
because I couldn't quite make out
whatever they just said
through all that privilege.