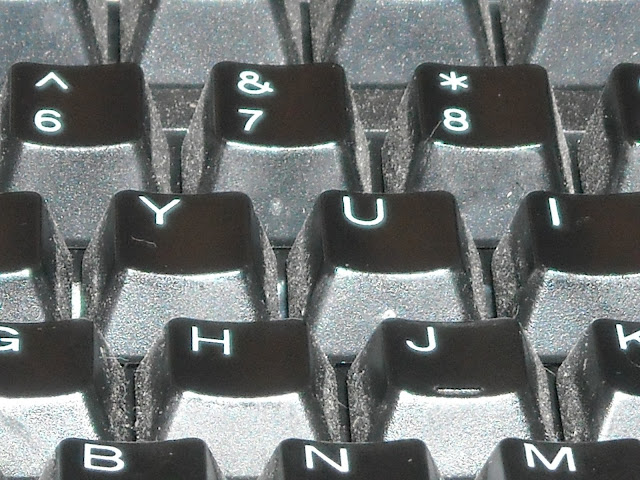 Found that in files, shot three, four years ago, had forgotten about it. So, Never Let Me Go isn't working. It is my least favorite Ishiguro, so it was desperate stab. Ed's sheer delight in reading Pynchon's Against the Day makes me happy and envious, so after an anniversary dinner at our (until 6:30 last night) favorite Indian restaurant we walked the block to a Barnes and Noble to spend Earthgirl's gift cards. I sent my copy of Against the Day to someone (I don't remember who) after I finished my second reading early in 2012, I thought, it's my favorite Pynchon (yes, more than Gravity's Rainbow), it's three years ahead of scheduled rereading but why not pick it up and see what happens. Not on shelf. What was on shelf was the novel photoed below, I remember the buzz when it came out, it was mentioned in The Millions favorably in the past week, so what the fuck, 40 pages in all good, but this is me I'm talking about so I'm betting against me until I lose a bet. 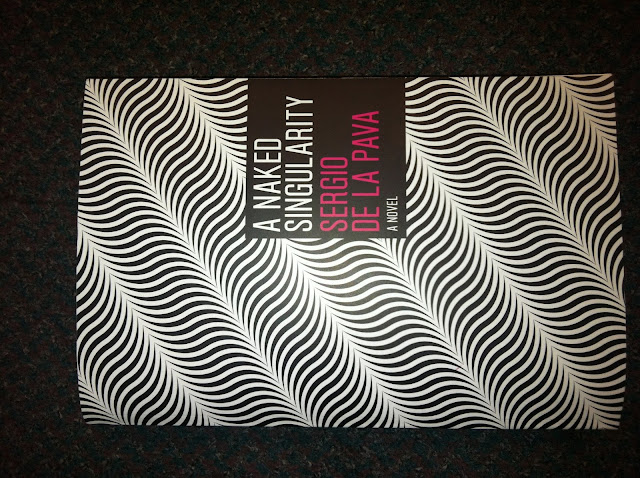 A BOOK OF MUSIC

Coming at an end, the lovers
Are exhausted like two swimmers.
Where Did it end? There is no telling. No love is
Like an ocean with the dizzy procession of the waves' boundaries
From which two can emerge exhausted, nor long goodbye
Like death. Coming at an end. Rather, I would say, like a length
Of coiled rope
Which does not disguise in the final twists of its lengths
Its endings.
But, you will say, we loved
And some parts of us loved
And the rest of us will remain
Two persons. Yes,
Poetry ends like a rope.