There Will Never Be an End to the Droning of This Surf, or: Born 134 Years Ago Today 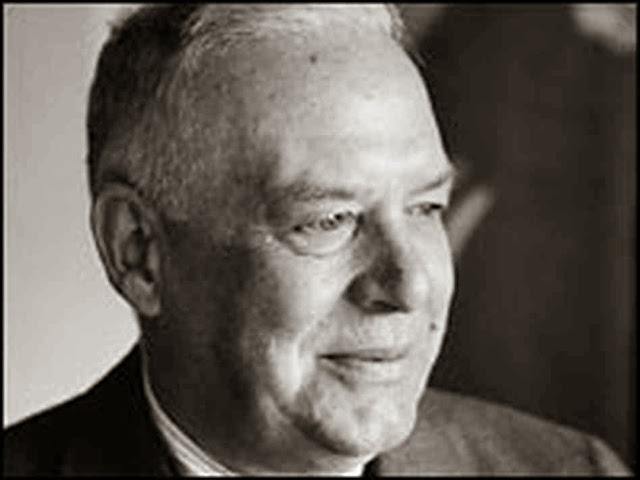 At the earliest ending of winter,
In March, a scrawny cry from outside
Seemed like a sound in his mind.

He knew that he heard it,
A bird's cry at daylight or before,
In the early March wind.

The sun was rising at six,
No longer a battered panache above snow...
It would have been outside.

It was not from the vast ventriloquism
Of sleep's faded papier mache...
The sun was coming from outside.

That scrawny cry - it was
A chorister whose c proceeded the choir.
It was part of the colossal sun,

Surrounded by it's choral rings,
Still far away. It was like
A new knowledge of reality.


THE CONNOISSEUR OF CHAOS

A. A violent order is disorder; and
B. A great disorder is an order. These
Two things are one. (Pages of illustrations.)

If all the green of spring was blue, and it is;
If the flowers of South Africa were bright
On the tables of Connecticut, and they are;
If Englishmen lived without tea in Ceylon, and they do;
And if it all went on in an orderly way,
And it does; a law of inherent opposites,
Of essential unity, is as pleasant as port,
As pleasant as the brush-strokes of a bough,
An upper, particular bough in, say, Marchand.

After all the pretty contrast of life and death
Proves that these opposite things partake of one,
At least that was the theory, when bishops' books
Resolved the world. We cannot go back to that.
The squirming facts exceed the squamous mind,
If one may say so. And yet relation appears,
A small relation expanding like the shade
Of a cloud on sand, a shape on the side of a hill.

A. Well, an old order is a violent one.
This proves nothing. Just one more truth, one more
Element in the immense disorder of truths.
B. It is April as I write. The wind
Is blowing after days of constant rain.
All this, of course, will come to summer soon.
But suppose the disorder of truths should ever come
To an order, most Plantagenet, most fixed…
A great disorder is an order. Now, A
And B are not like statuary, posed
For a vista in the Louvre. They are things chalked
On the sidewalk so that the pensive man may see.

The pensive man…He sees that eagle float
For which the intricate Alps are a single nest.

Barque of phoshor
On the palmy beach,

Move outward into heaven,
Into the alabasters
And night blues.

Foam and cloud are one.
Sultry moon-monsters
Are dissolving.

There will never be an end
To the droning of this surf.