Not What Is Understood, Presumably, and It Diminishes Us in Our Getting to Know It 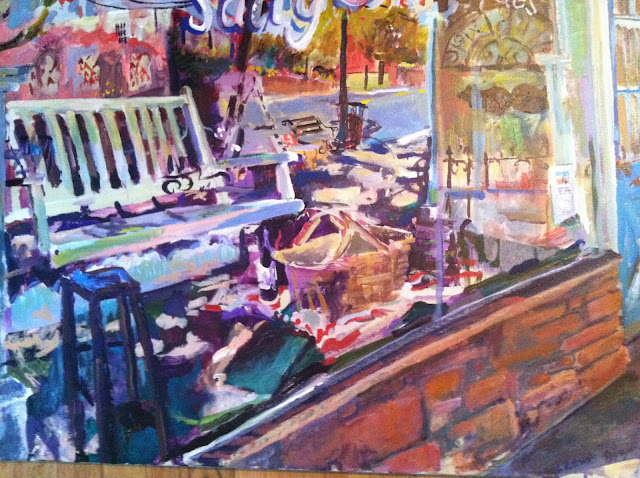 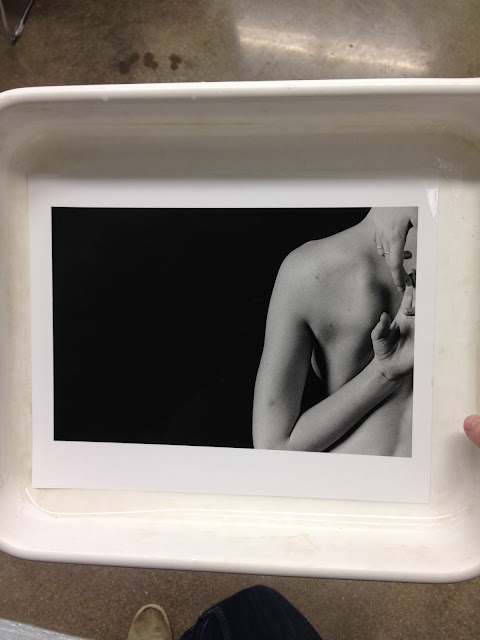 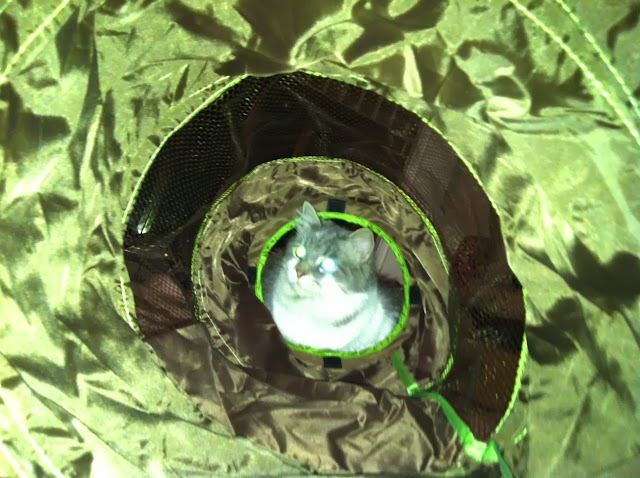 It was snowing as he wrote.
In the gray room he felt relaxed and singular,
But no one, of course, ever trusts these moods.

There had to be understanding to it.
Why, though? That always happens anyway,
And who gets the credit for it? Not what is understood,
Presumably, and it diminishes us
In our getting to know it.

As trees come to know a storm
Until it passes and light falls anew
Unevenly, on all the muttering kinship:
Things with things, persons with objects,
Ideas with people or ideas.

It hurts, this wanting to give a dimension
To life when life is precisely that dimension.
We are creatures, therefore we walk and talk
And people come up to us, or listen
And then move away.

Music fills the spaces
Where figures are pulled to the edges,
And it can only say something.

Sinews are loosened then,
The mind begins to think good thoughts.
Ah, this sun must be good:
Doing a number, completing its trilogy.
Life must be back there. You hid it
So no one could find it
And now you can't remember where.

But if one were to invent being a child again
It might just come close enough to being a living relic
To save this thing, save it from embarrassment
By ringing down the curtain,

And for a few seconds no one would notice.
The ending would seem perfect.
No feelings to dismay,
No tragic sleep to wake from in a fit
Of passionate guilt, only the warm sunlight
That slides easily down shoulders
To the soft, melting heart.