How Could There Be a Word for Silence?

The traditional March 7 song and sentence, this year on March 8 since I didn't remember until yesterday afternoon as I was driving to BWI to pick up Planet: David Gilmour is sixty-eight yesterday. I neither hate or love Pink Floyd and lean more towards like than dislike depending on the song though I can state experientially that me and mushrooms and Floyd didn't play well together the two times we tried thirty or so years ago, so while there's not much Floyd here, I'll celebrate Gilmour's birthday as an excellent excuse to play Kate Bush, David Gilmour playing lead guitar on the above, watch it, you'll see him. 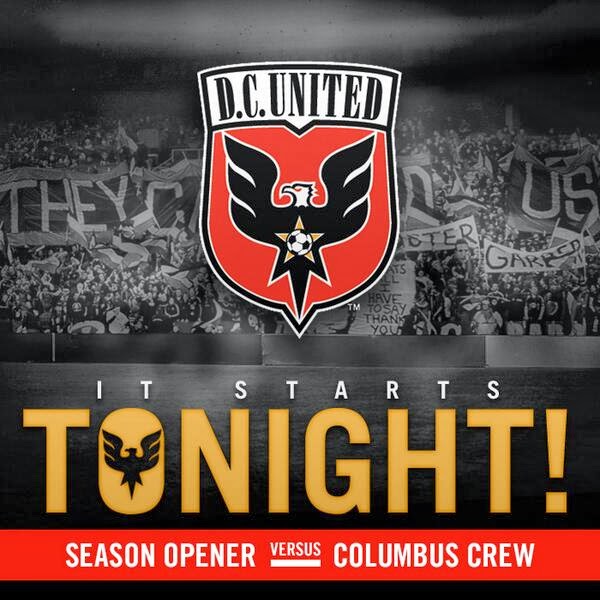 Feathers fluffed the ashtray bin at the bottom of the elevator. Feathers and a smeared black look littered the parking lot like mascara. A cage would glide back and let them out to merge with the other cars on La Brea. It looked as if a struggle had ended in tears between the bird and an enemy. She broke through the fear to examine it. No chicken claws, or comb, no wing, no egg. The neutrality of words like “nothing” and “silence” vibrated at her back like plastic drapes. How could there be a word for silence? A child’s lips might blow, the North wind bring snow, a few stars explode, boats rock, but whatever moved in air did not by necessity move in ears and require the word “silence” therefore. She had personally sunk to a level where she could produce thought, and only “violence” remained a problem. It was common in her circle. A bush could turn into a fire, or a face at a clap of the hand could release spit and infection. The deviants were like herself unable to control their feelings. Los Angeles for them was only hostile as a real situation during the rainy season when torrents ripped down the sides of the canyons and overnight turned them sloshy. Then they hid in underground places, carrying Must the Morgue be my Only Shelter?? signs. But the rest of the time the sort of whiteness spread out by a Southland sun kept them warm, and they could shit whenever they wanted to, in those places they had long ago staked out. My personal angel is my maid, said one to another, putting down his Rilke with a gentle smile.