The Disc on the Installer's Desk 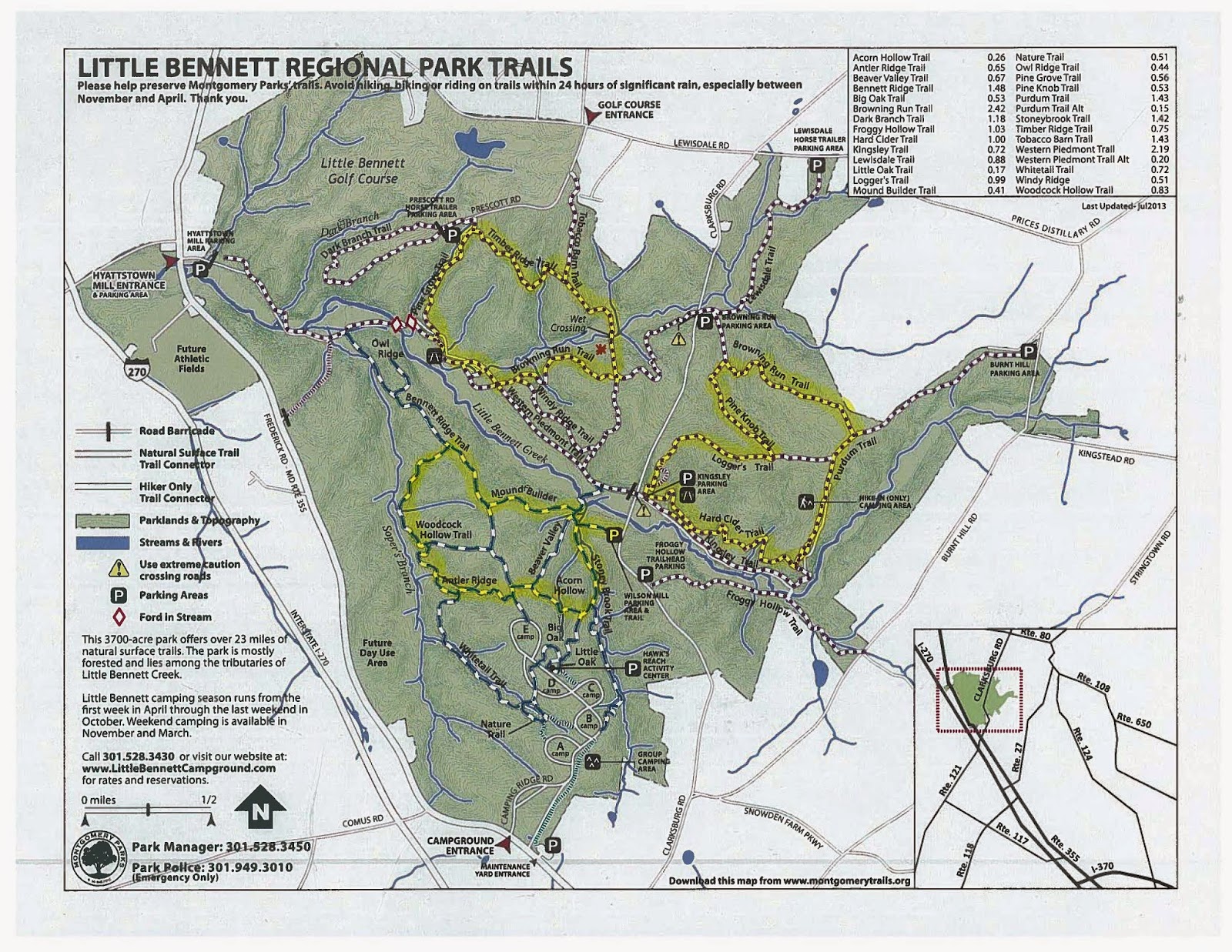 See that red star center top of map, off the Tobacco Farm Trail? I lost my Star Wedge there Sunday, the day after playing Seneca with SeatSix when I said, I don't need to order any discs until I get back to my standard level of sucky play. Earthgirl and I love the woods, we are determined to hike every weekend possible. We're old, it was a long winter, we're starting modestly so as to not get discouraged as we build up to lengthier, more ambitious hikes. Little Bennett Park is up 270 near the once charming now hideous town of Clarksburg. The highlighted are the three circuits we've done the past week. I often carry a disc with me when hiking to throw now and then. We were on an open stretch of trail, I threw the Wedge (an Innova Putt and Approach with a low profile and gentle fade), it hit the trail and skipped, I figured three feet, into crushed grass not yet Spring revived, I couldn't find the damn disc. So. 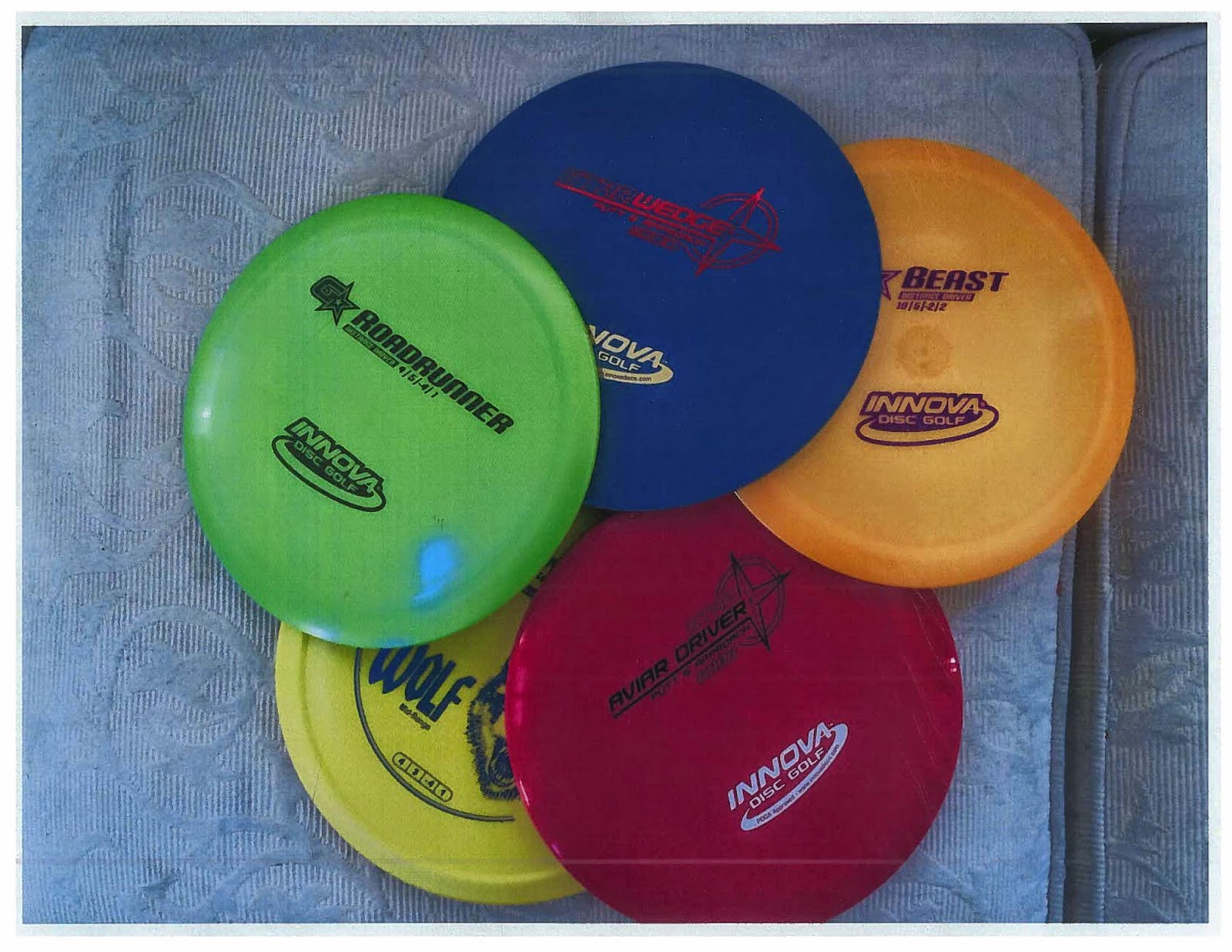 Ordered Sunday night, received yesterday. The blue is the replacement Wedge in the same plastic. The magenta is a beaded Aviar, also in the star plastic, the yellow is an old DX Wolf, I used to throw and roll Wolves all the time for their understability. Innova has a new plastic, the GStar, it's grippier than other plastics. I throw Roadrunners for stable drives, Beast for overstable drives and forehands, and you can't really tell because of the photo, but that Beast is a beautiful school bus yellow, next to Noxzema bottle blue my favorite color.  Best news of all? 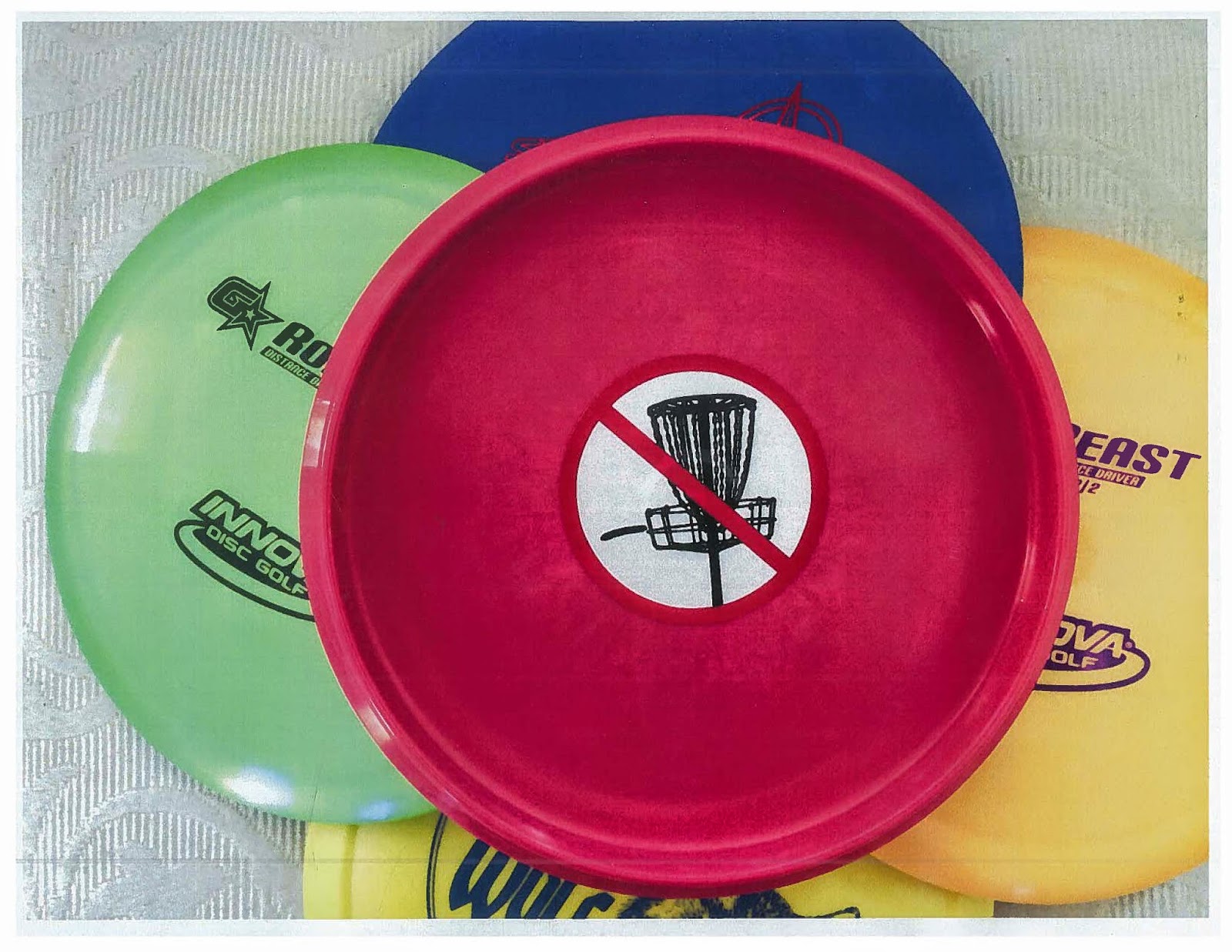 The disc company sent me a Missing Low Is Lame sticker, I promptly adhered it to the bottom of the Aviar. It's true. Missing low is lame. A rule to live by. Fine metaphors abound. Here's a self-portrait in a sign about ant mounds, taken yesterday at Bennett. 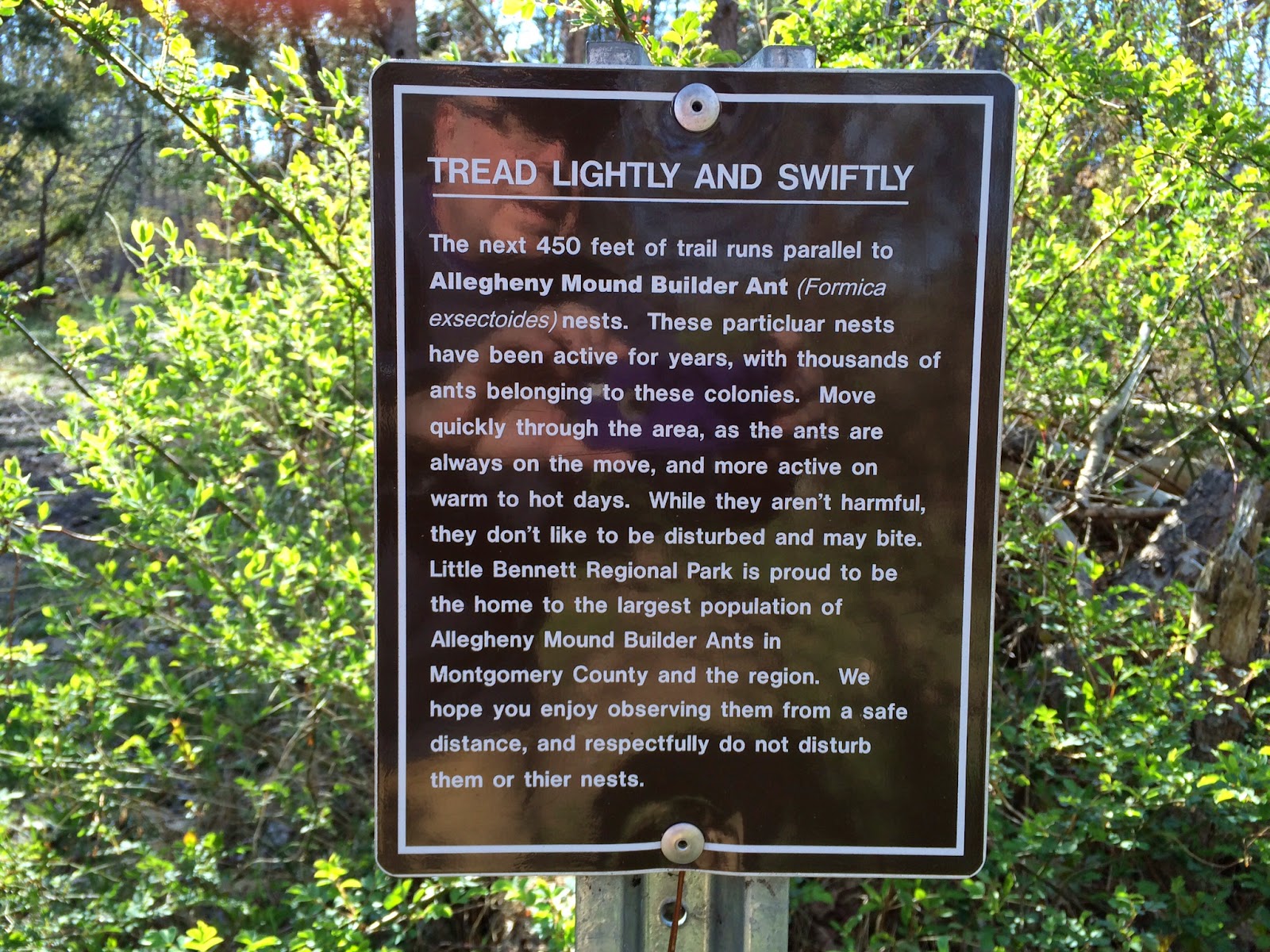 At the carnival, Robo-Boy sees only things he recognizes. The Ferris Wheel is an overgrown version of his own bells and whistle eyes. His Flashers, his mother calls them. The Tilt-A-Whirl is the angle his head tilts when the Flirt Program goes into effect, usually in the vicinity of a Cindy or a Carrie, though once he found himself tilting at the school librarian which caused him to wheel in reverse into the Civil War section knocking over a cart of books that were waiting to be shelved under B. There’s a dangerously low stratosphere of pink cotton-candy clouds being carried around by the children. If Robo-Boy goes near them, the alarms will go off. It’s the kind of sticky that would cause joint-lock for sure. In a darker, safer corner Robo-Boy finds the Whack-A-Mole game. He pays a dollar and starts whacking the plastic moles on their heads each time they pop up from the much-dented log. He wins bear after bear. It’s only when he's lugging them home, the largest one skidding face-down along the sidewalk getting dirt on its white nose and light blue belly, that he remembers the program: Wac-A-Mole Realism™—the disc on the installer’s desk. Suddenly it all fits together: the way a deliciously strange thought will start wafting out of his unconscious—and then WHAM, it disappears.