Then Up and Pipes the Major, Leave the Hand In or Change the Vows 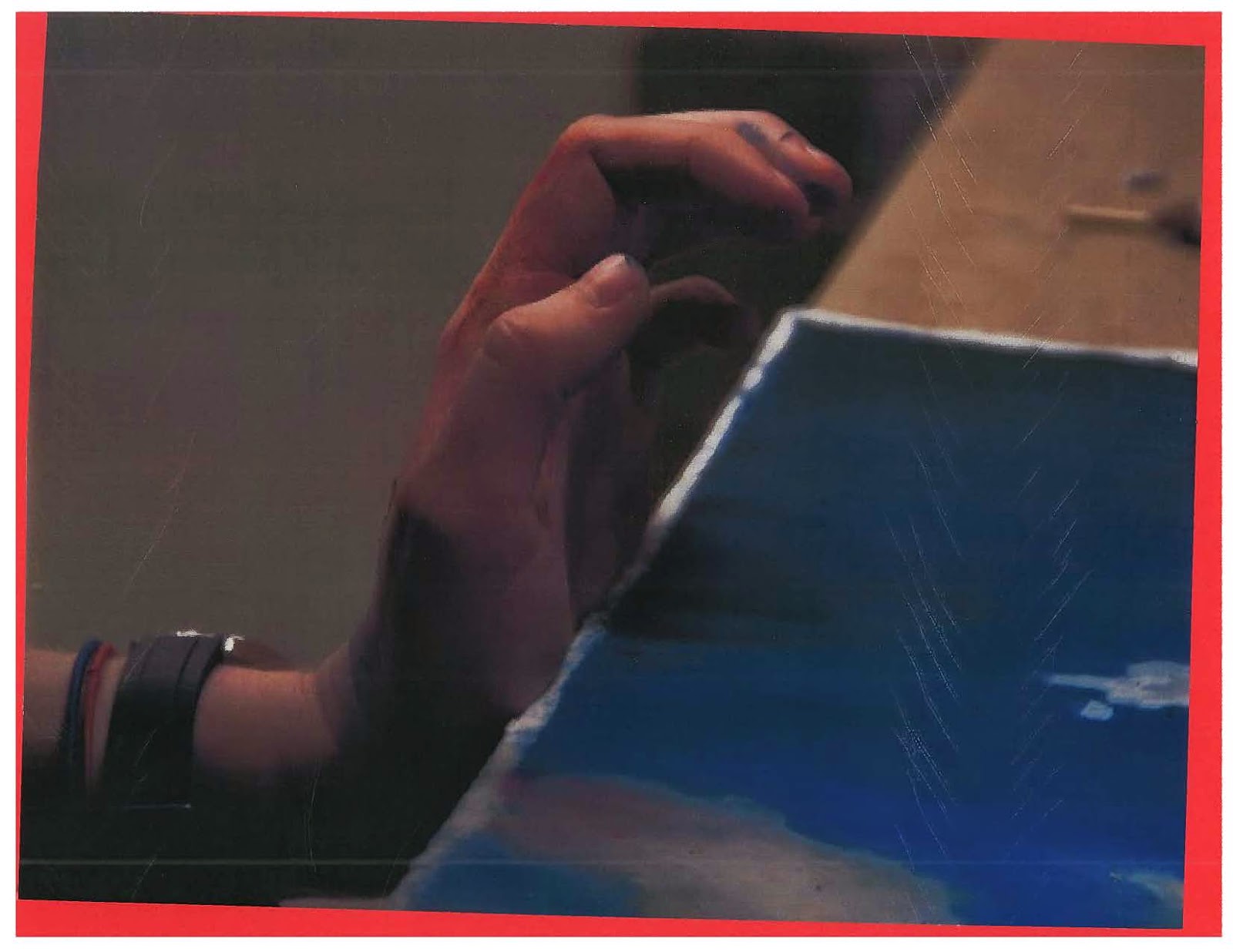 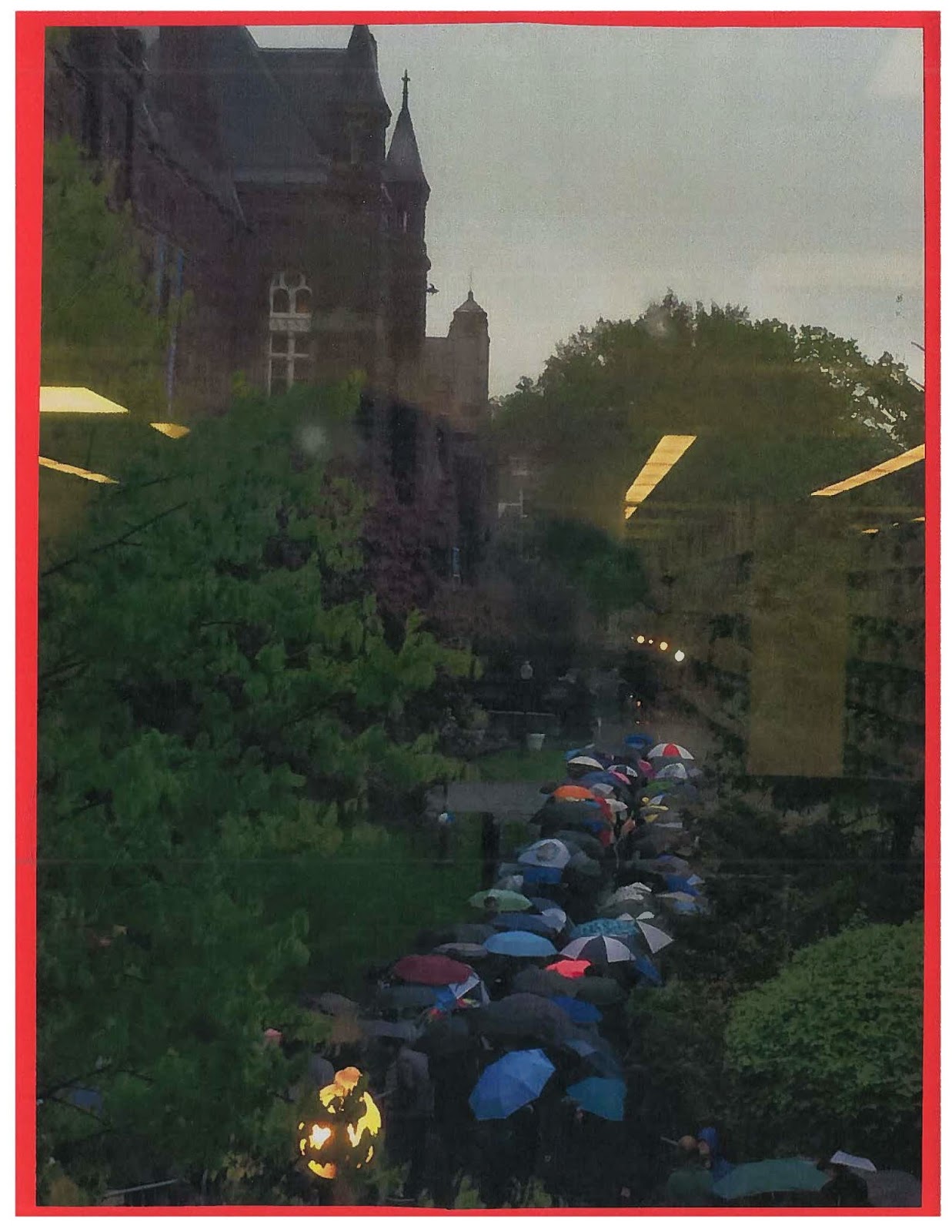 LEAVE THE HAND IN

Furthermore, Mr. Tuttle used to have to run in the streets.
Now, each time friendship happens, they’re fully booked.
Sporting with amaryllis in the shade is all fine and good,
but when your sparring partner gets there first
you wonder if it was all worth it. “Yes, why do it?”
I’m on hold. It will take quite a lot for this music
to grow on me. I meant no harm. I’ve helped him
from getting stuck before. Dumb thing. All my appetites are friendly.
Children too are free to go and come as they please.
I ask you only to choose between us, then shut down this election.
But don’t reveal too much of your hand at any given time.
Then up and pipes the major, leave the hand in,
or change the vows. The bold, enduring menace of courtship is upon us
like the plague, and none of us can say what trouble
will be precipitated once it has had its way with us.
Our home is marshland. After dinner was wraparound.
You got a tender little look at it.


Outside, it never did turn golden.