The Local Minister Is Thinking of Moving to Holland, Exchanging His Old Ballads for Some Lingerie 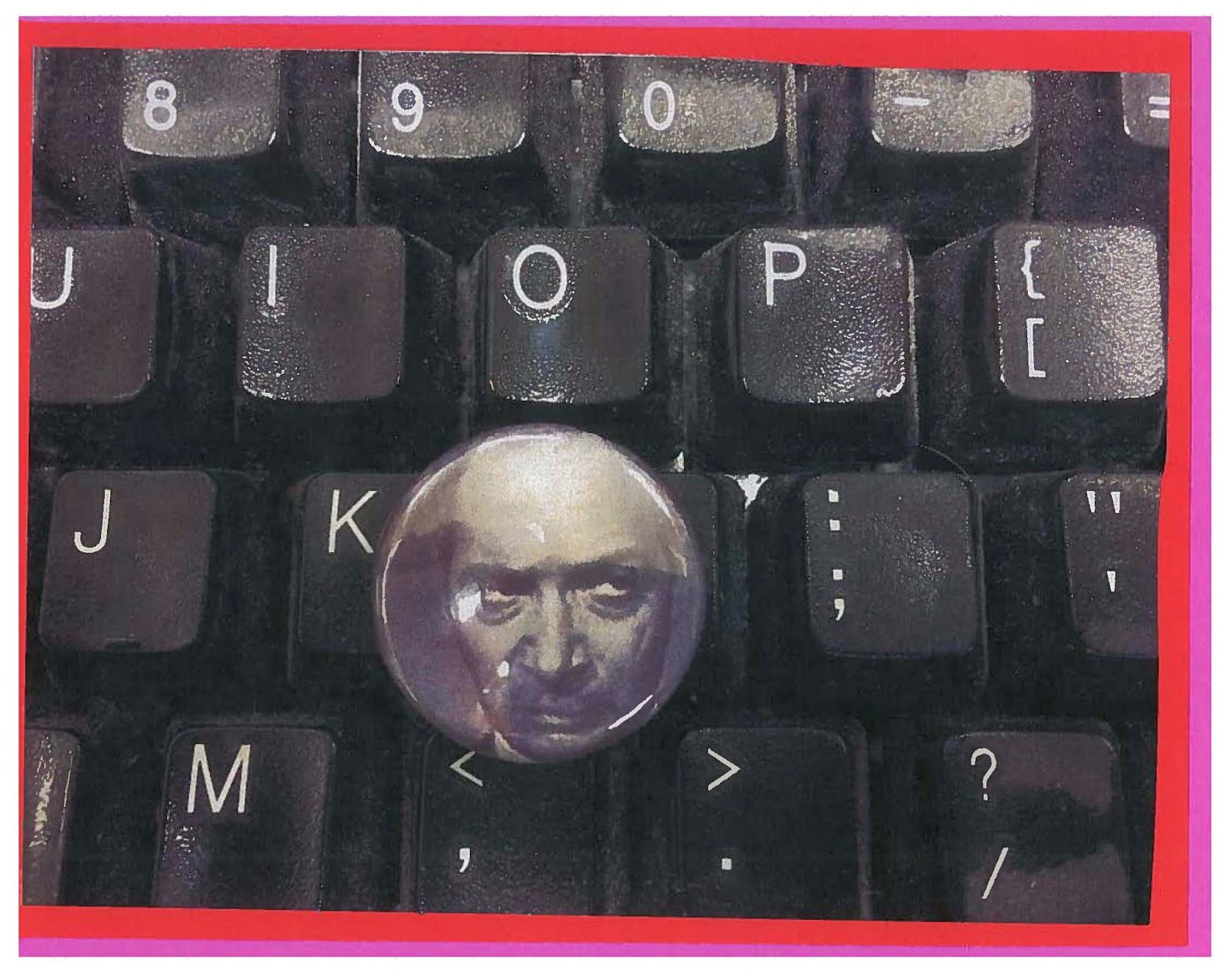 Yes, updated from last night with added buttons and some links. There is a Student Employee Appreciation party today, colleagues have borrowed a button machine from Headquarters to use at the event. Guess what I made. Other than Planet and me I can't think of anyone who'd want a Siegfried, but let me know if you do, and soon, say noon Eastern Daylight Time Thursday, my access to Headquarters button machine is short!

If you'd rather have a Fleabus Dandelion or Planet Hand, that can be arranged too. They look better than these photos suggest.

A vagabond is a newcomer
in a heap of trouble.
He’s an eyeball at a peephole
that should be electrocuted.
He’s a leper in a textile mill
and likely to be beheaded, I mean,
given a liverwurst sandwich
on the break by the brook
where the loaves are sliced.
But he oughtn’t meddle
with the powder puffs on the golf links—
they have their own goats to tame,
dirigibles to situate.
He can act like an imbecile
if the climate is propitious,
a magnate of kidnap
paradising around the oily depot,
or a speck from a distant nebula
wishing to purchase a certain skyscraper ....


Well, if it’s permitted, then
let’s regulate him, let’s testify
against his thimble, and moderate his gloves
before they sew an apron.


The local minister is thinking
of moving to Holland, exchanging
his old ballads for some lingerie.
“Zatso!” says the vagabond.
Homeless, like wheat that tattletales
on the sermon, like wages swigged.
“Zatso, zatso, zatso!” cries the vagabond.
The minister reels under the weight
of his thumbs, the vagabond seems to have
jutted into his kernel, disturbed
his terminal core. Slowly, and with
trifling dignity, the minister removes
from his lapel his last campaign button:
Don’t Mess with Raymond, New Hampshire.